As the weather changes and the nights draw-in, it is heading ever closer to December 25 and preparations for the festive season are well underway. Get in the mood by taking a look at five of the best Christmas markets in Canada; perfect to add in to a late city break or Canada getaway before the big day. 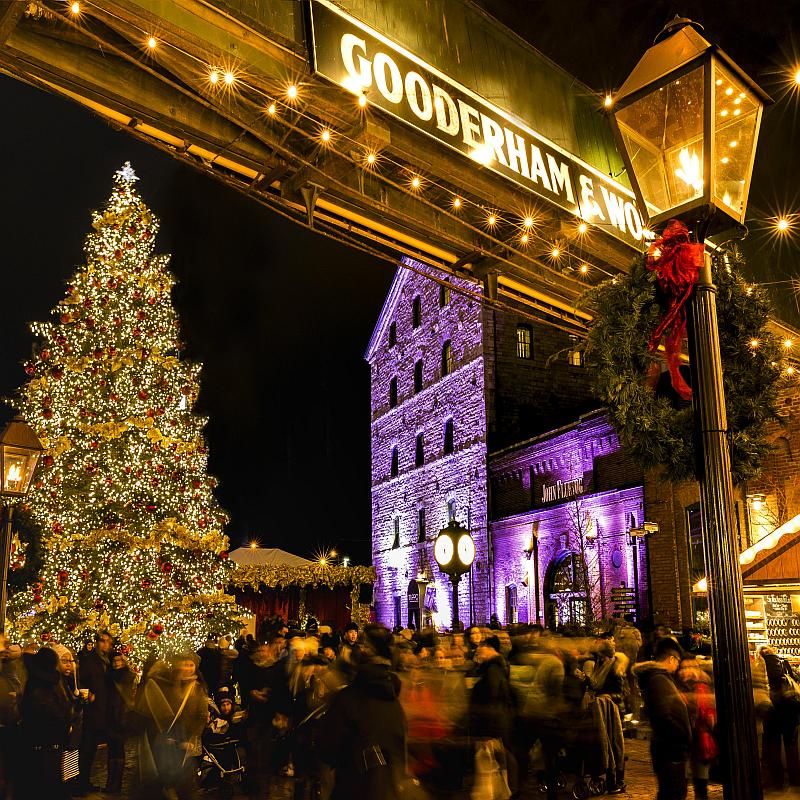 Held annually in Toronto’s historic distillery district and previously named as one of the 10 best Christmas markets in the world, the Toronto Christmas Market combines traditional European charm with some Canadian twists. View the 50-foot white spruce tree decked out with over 40,000 lights and browse the stalls selling goods from all over the world, before heading to the heated outdoor festive gardens serving mulled wine, hot run and Christmas cocktails or take the sweet-toothed to the life-size Gingerbread House. 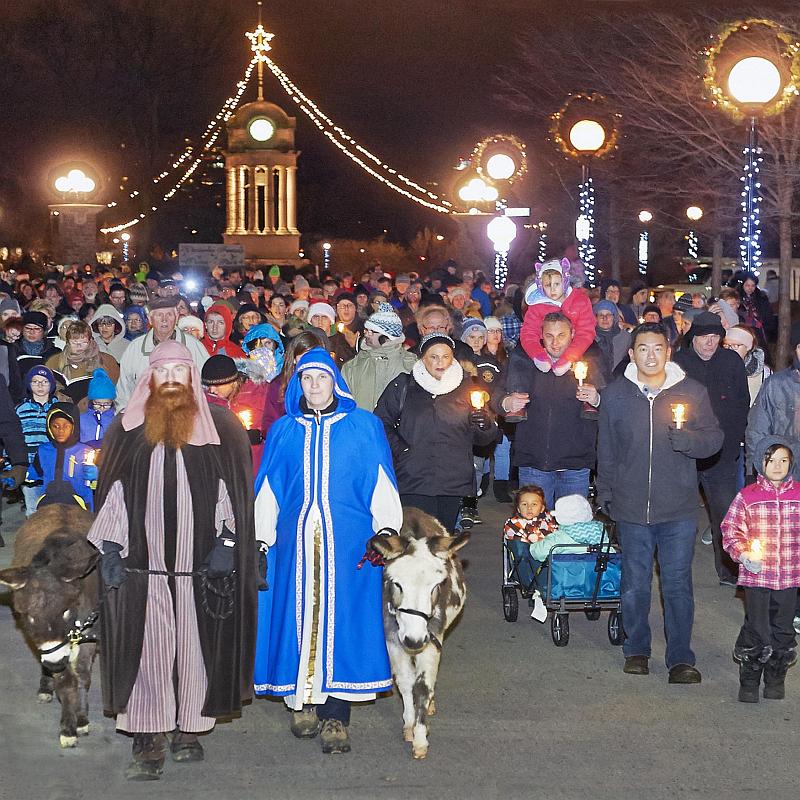 Known as Canada’s original Christmas market, Christkindl takes place in Kitchener, Ontario, one of the oldest and largest German communities in Canada. The market runs for just four days and features over 90 stalls, an ice rink and a live nativity scene. Listen to the many choirs and watch candle-lit processions during the four-day festival, steeped in Teutonic tradition. 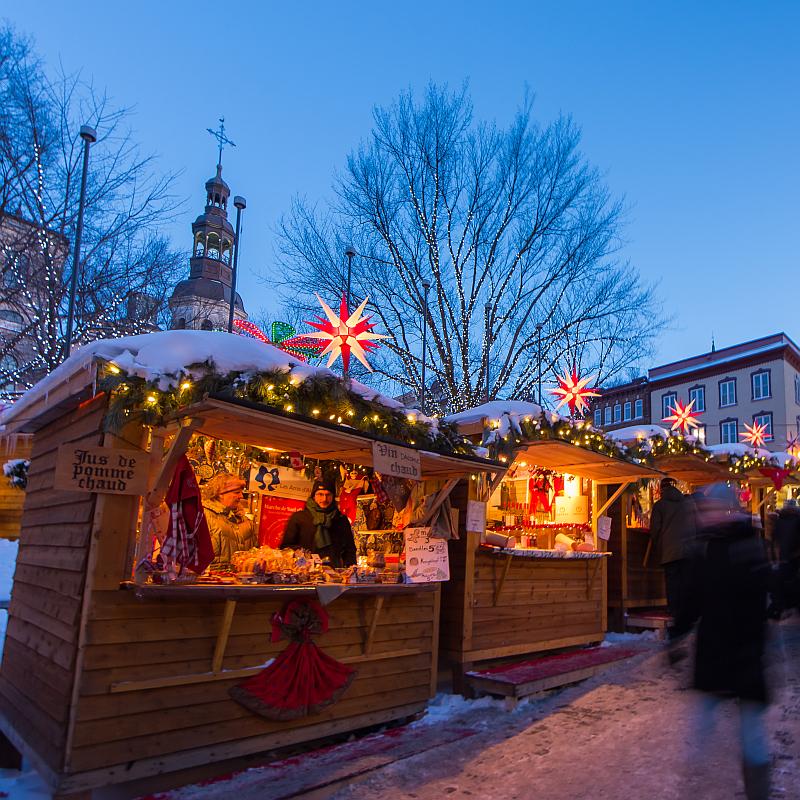 One of the most beautiful cities in Canada, particularly in the winter, Quebec City hosts its annual Marche de Noël Allemand de Quebec over four weekends from late November. Inspired by German traditions, Quebec City’s Christmas Market has more than 90 European-style wooden kiosks with goods from Germany and other parts of Europe, as well as traditional Quebecois food, drink and locally-made gifts. 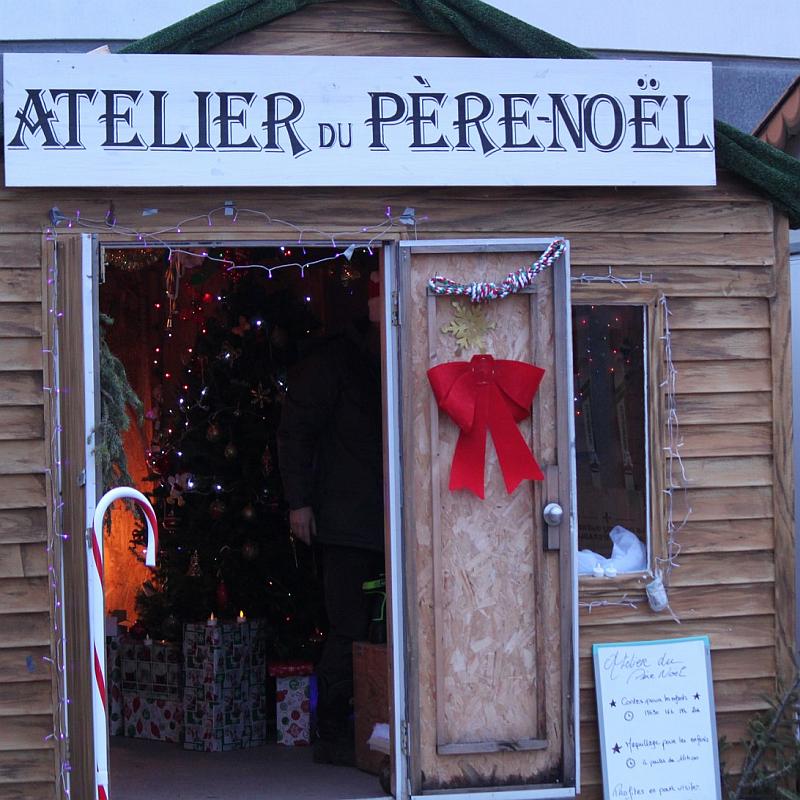 A real traditional Christmas Market with 50 chalets hosting local craftsmen and restaurateurs, including a traditional sugar shack and Santa’s workshop. Alternatively you can visit the Marché de Noël and des Traditions in Longueuil, a suburb on the outskirts of Montreal, where pear cider, maple butter and salted caramels are among the traditional food on offer. 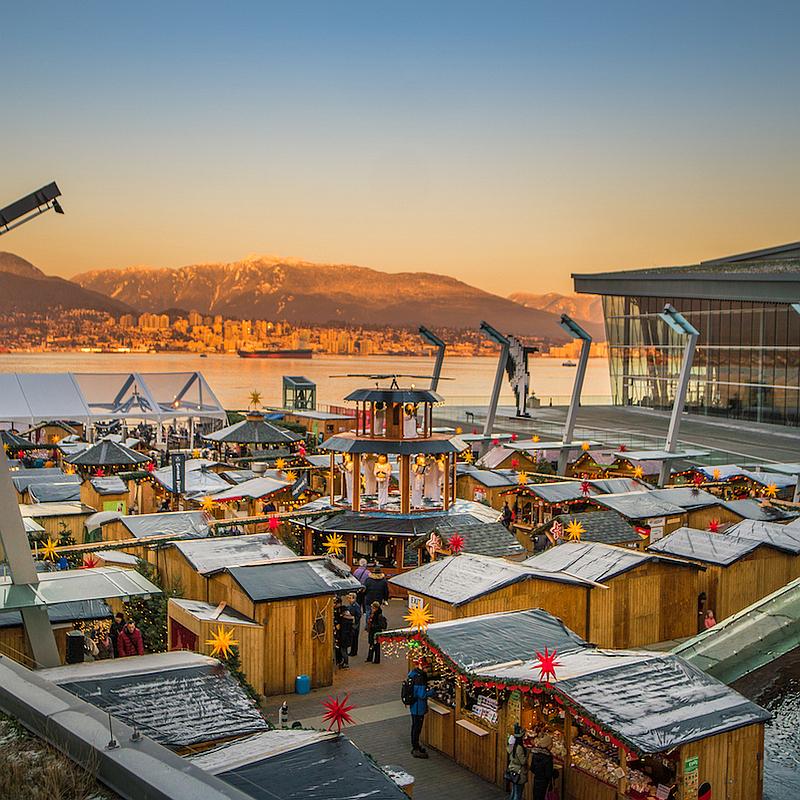 This European-inspired market is now in its 10th year, and features hundreds of stalls with work by Canadian artisans including wood-turners, glass-blowers and toymakers. The Christmas Pyramid which stands 10 feet high above the market, serves a variety of traditional German drinks from Glühwein to Feuerzangenbowle (fire-tongs punch) and Kinderpunsch for the little ones and there is a lively line-up of entertainment on the Flying Stage, all in the heart of downtown Vancouver.