Montreal the largest city in Quebec province, has everything a big city can offer. But it also has small and cosy neighbourhoods.

Montreal is also one-of-a-kind, a multicultural city that blends its French accent with that of over 80 other ethnic communities and charms visitors with its Euro-American ambiance. Montreal is also innovative and invigorating, offering a whirlwind of cultural creations, both traditional and modern. Montreal’s downtown bustles with life at the foot of Mont Royal, the mountain that gave the city its name, while history is rooted in the old quarters near the river.

With its year-round party atmosphere, Montreal beats to the rhythm of its festivals: jazz, comedy, cinema, fireworks and more! The city beckons you to discover its fashionable boutiques and famed cuisine, over 30 km (18 mi.) of indoor pedestrian walkways, and its lively casino. Stroll through its colourful streets and typical neighbourhoods representative of a mosaic of nations, take a ride along one of its many bicycle paths (over 660 km / 400 mi. in the region), party in its inviting bars… Montreal? Oui, s’il vous plait 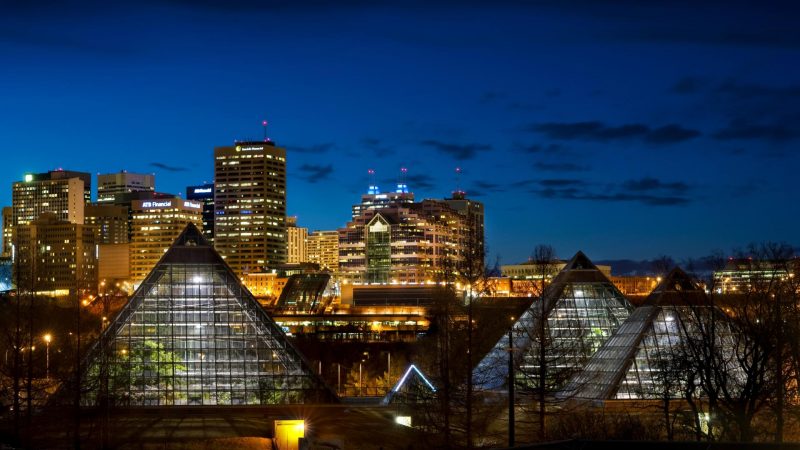 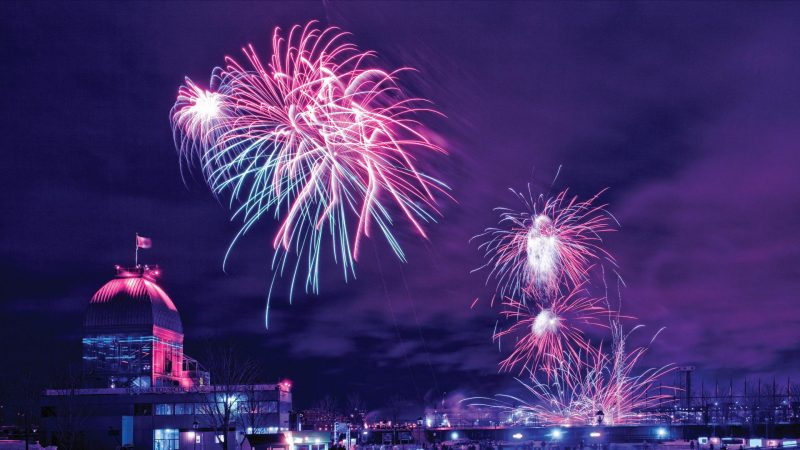 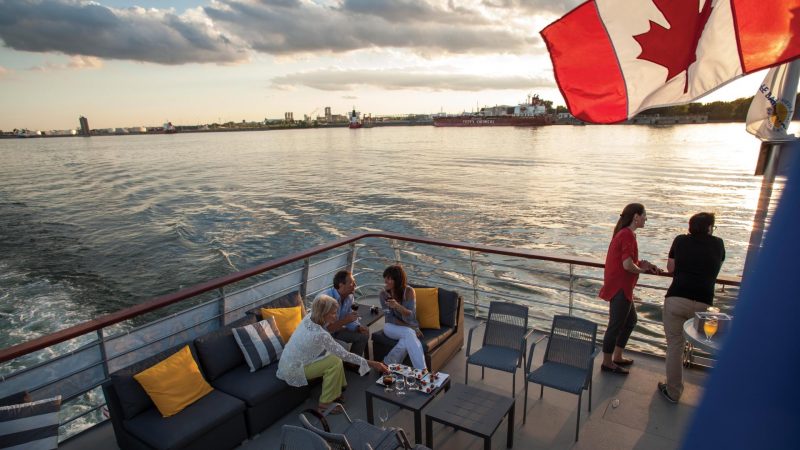 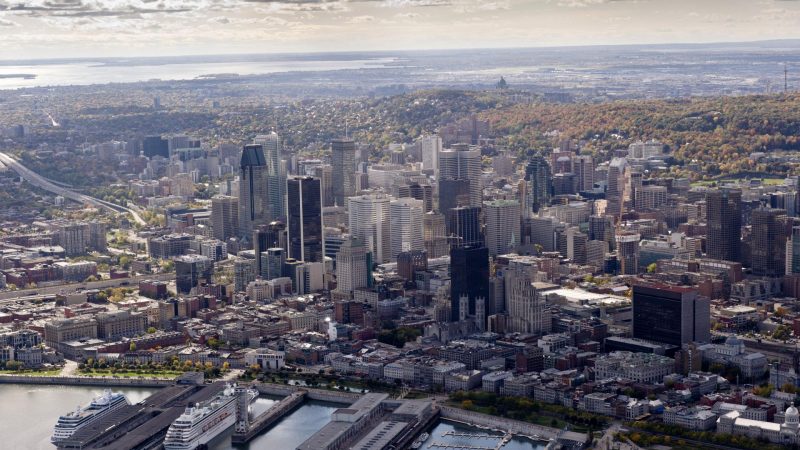