Explore The North & The Rest:

There is much to explore in Canada away from the well-trodden areas much frequented by visitors from across the globe, and we at Frontier Canada invite you to look at what is on offer further afield.

Comprising more than a tenth of Canada, the Northwest Territories hosts a varied landscape of mountains, forests, lakes, rivers, tundra and swamps. Yellowknife, the region’s capital, is the gateway to the area where you can explore the Nahanni area and maybe Virginia Falls, which are twice the height of Niagara.

Canada’s newest territory, – established in 1999 – Nunavut, is home to Baffin Island, still one of the bucket list destinations to be explored; let us show you how.

The province of Manitoba is bordered by Ontario in the east and Saskatchewan to the west, and while known as a prairie province, many visitors to Manitoba head to Churchill in the north where you can find one of the greatest concentrations of the majestic polar bear, both in summer and winter.

Saskatchewan is home to the Royal Canadian Mounted Police, and with grassland covering its southern plains, it begs exploration of its uncrowded parks with activities such as canoeing, fishing and horseback riding on offer. 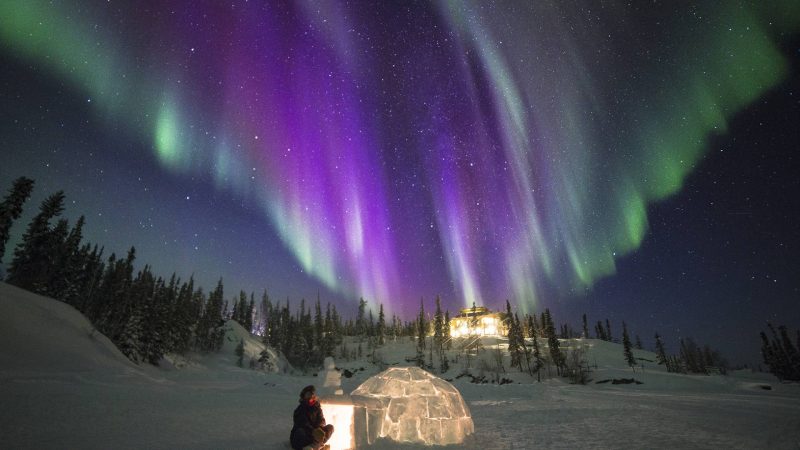 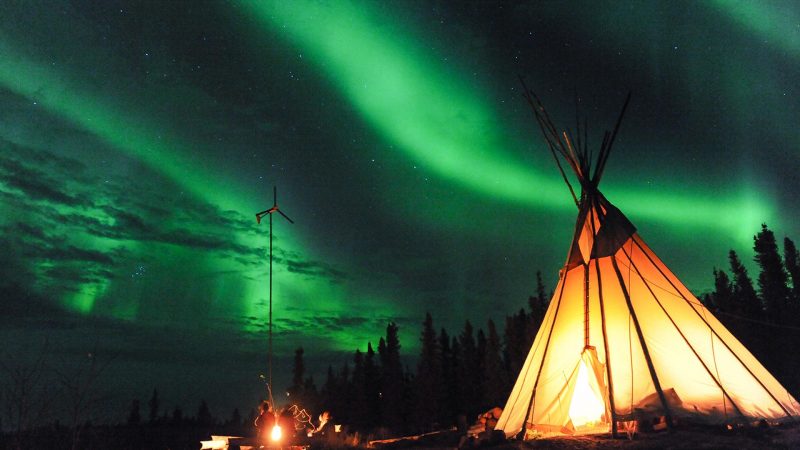 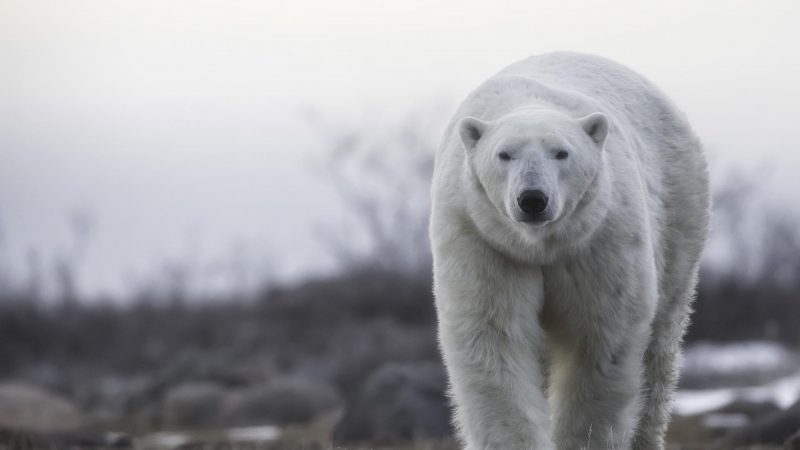 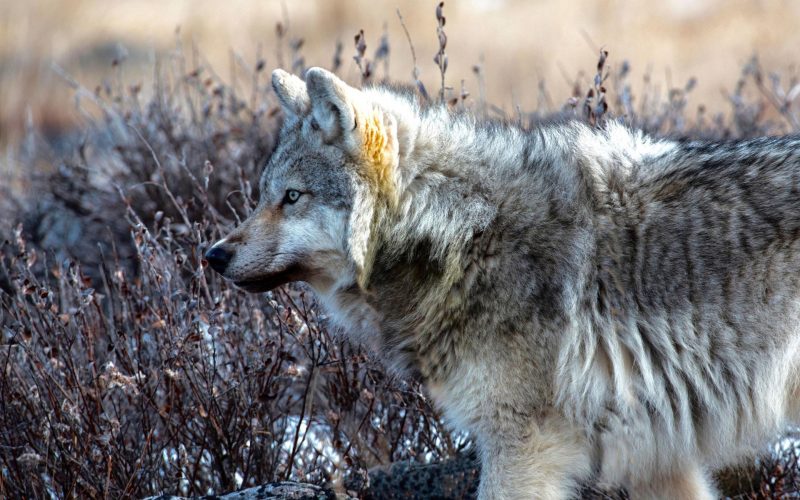 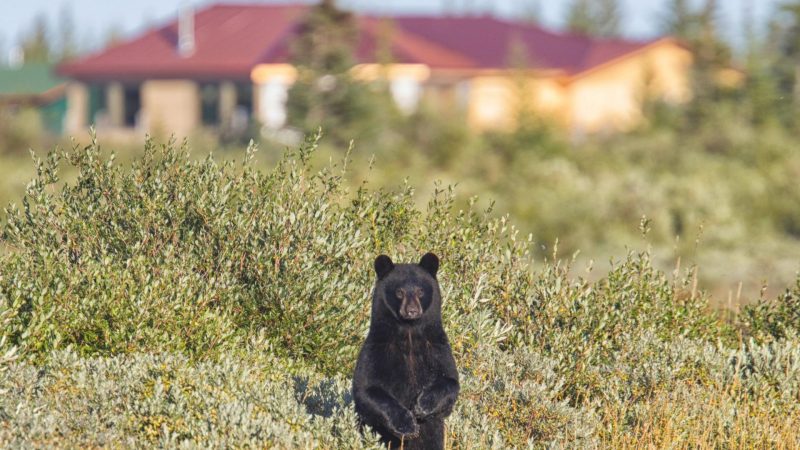 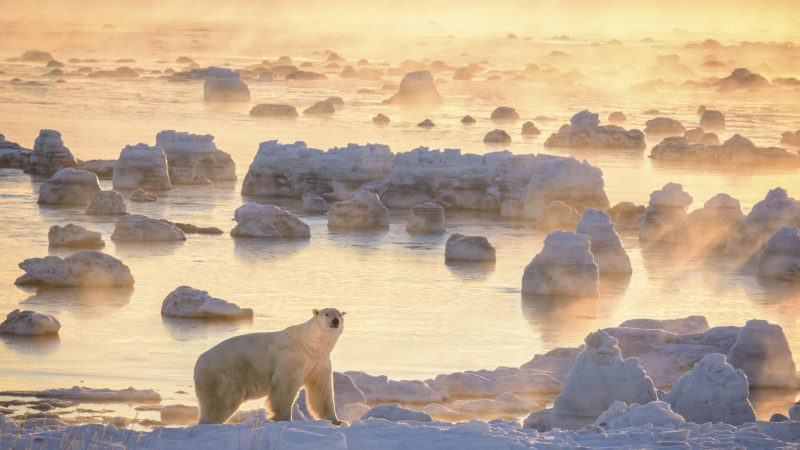 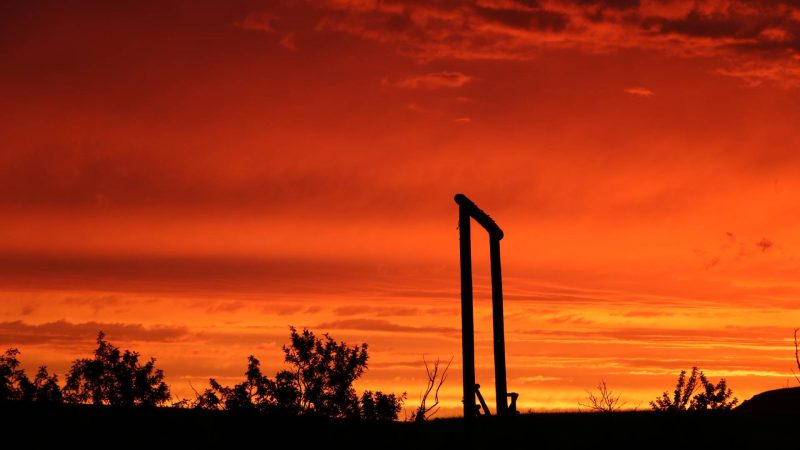 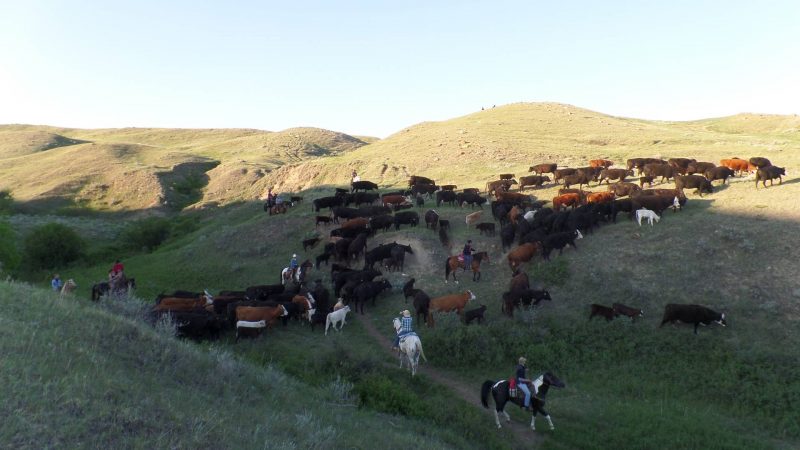 More Holidays to The North & The Rest 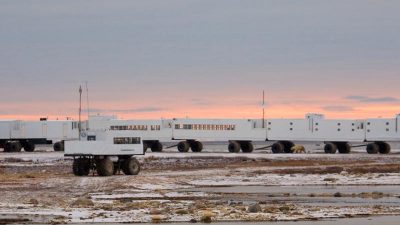 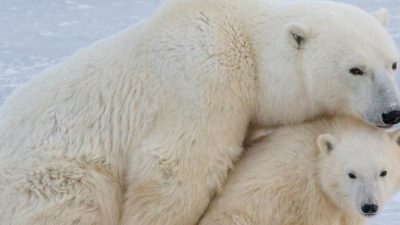 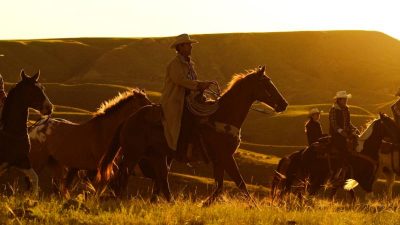 Be a Cowboy for a Week on a Working Cattle Ranch 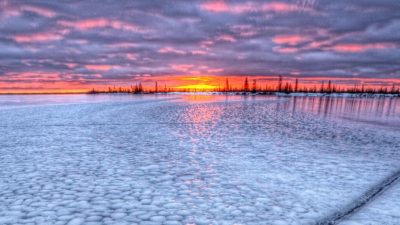 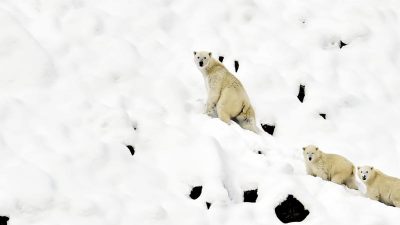 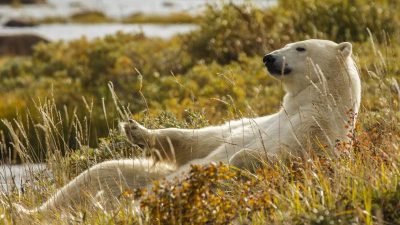 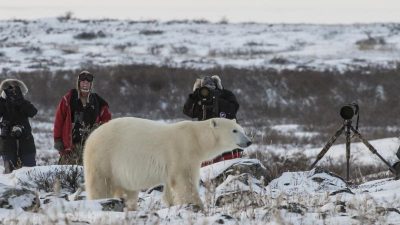 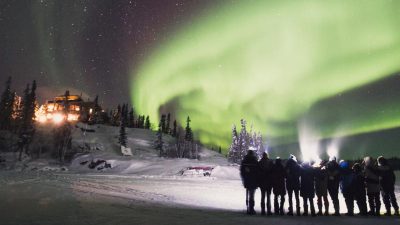 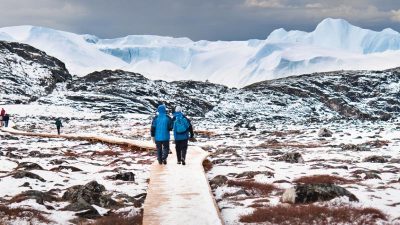 Into the Northwest Passage 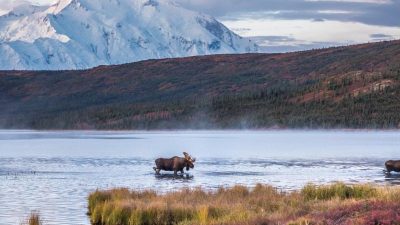 Escorted tour From Anchorage to Whitehorse 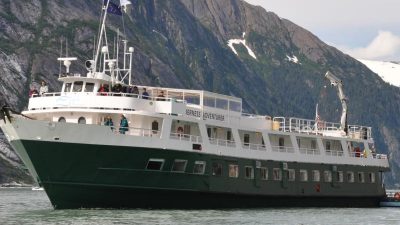 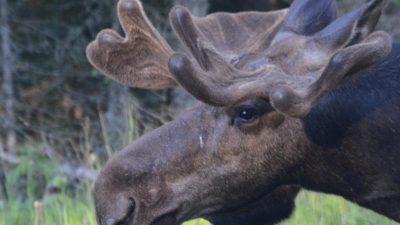 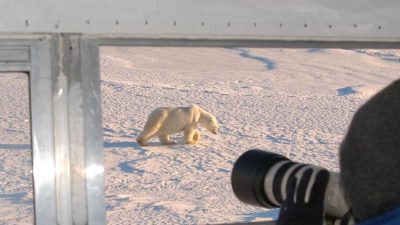