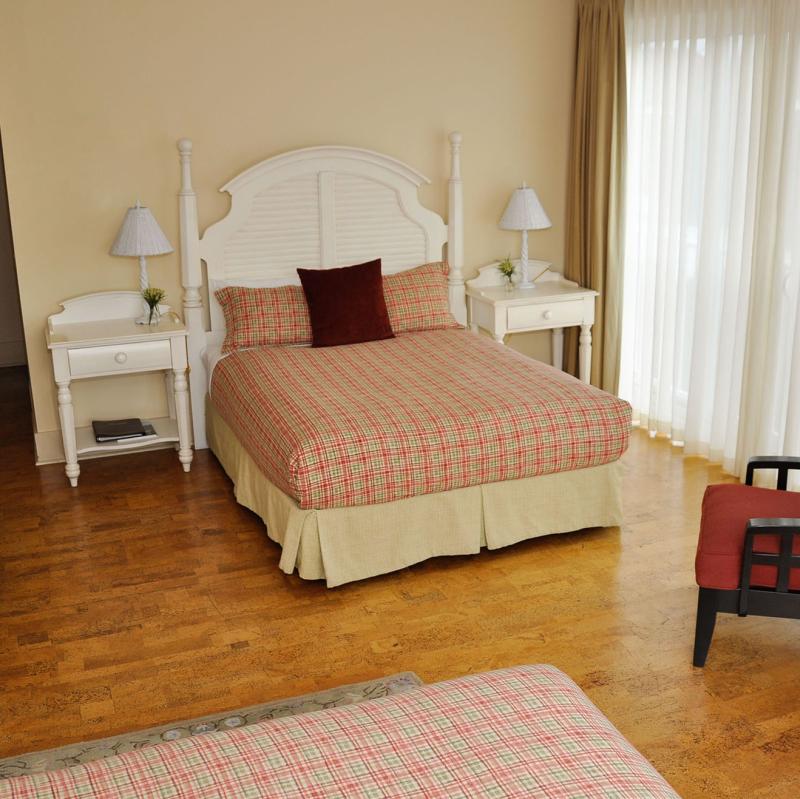 The Hotel Eldorado is just steps from the lake and sunny beaches, 10 minutes from the centre of Kelowna, and has a private boardwalk and marina, and is only a short distance from some of the best golfing in North America. With wonderfully intimate guest rooms, convention facilities and a lakeside dining room, The Hotel Eldorado offers an atmosphere all its own. 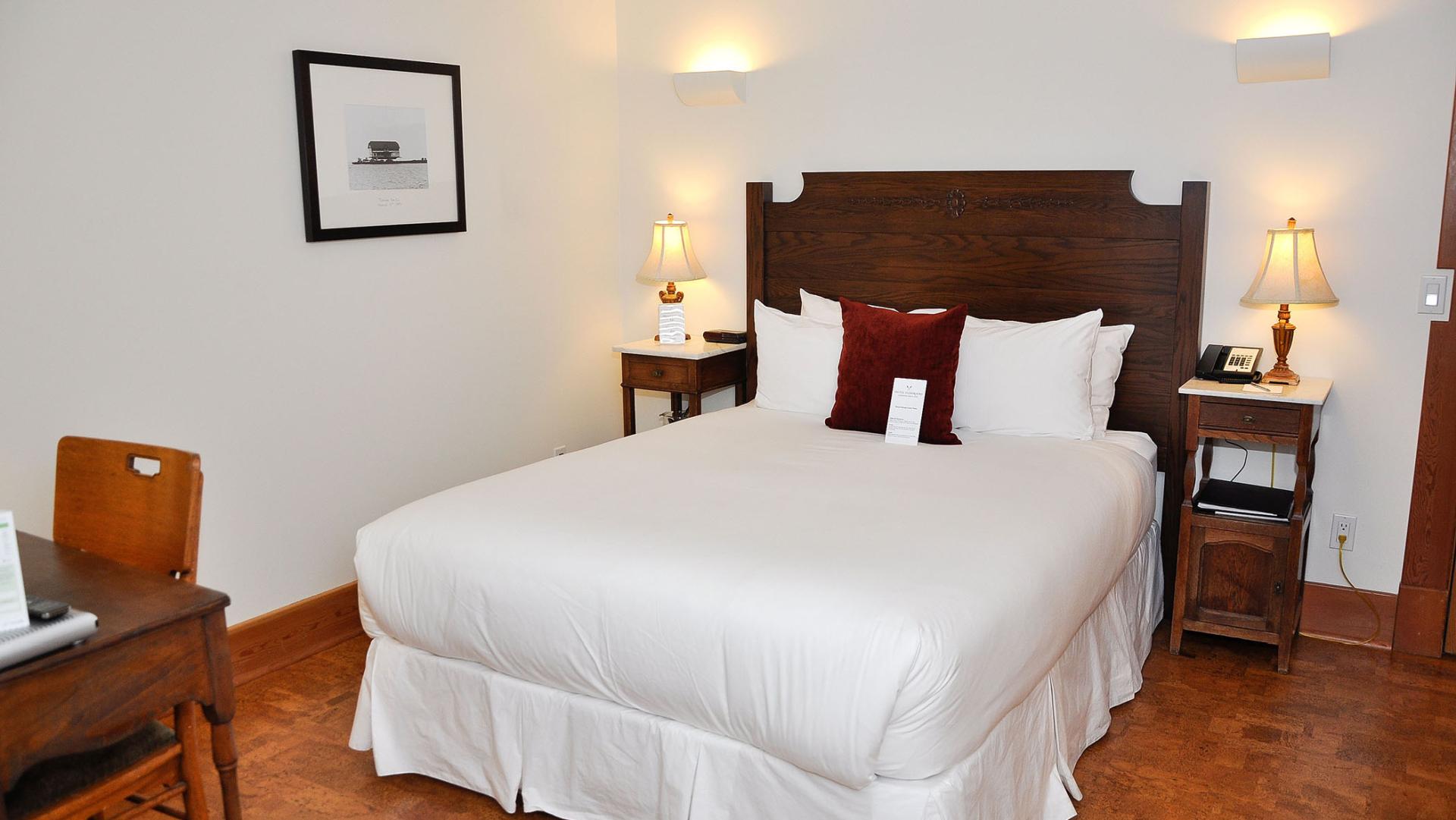 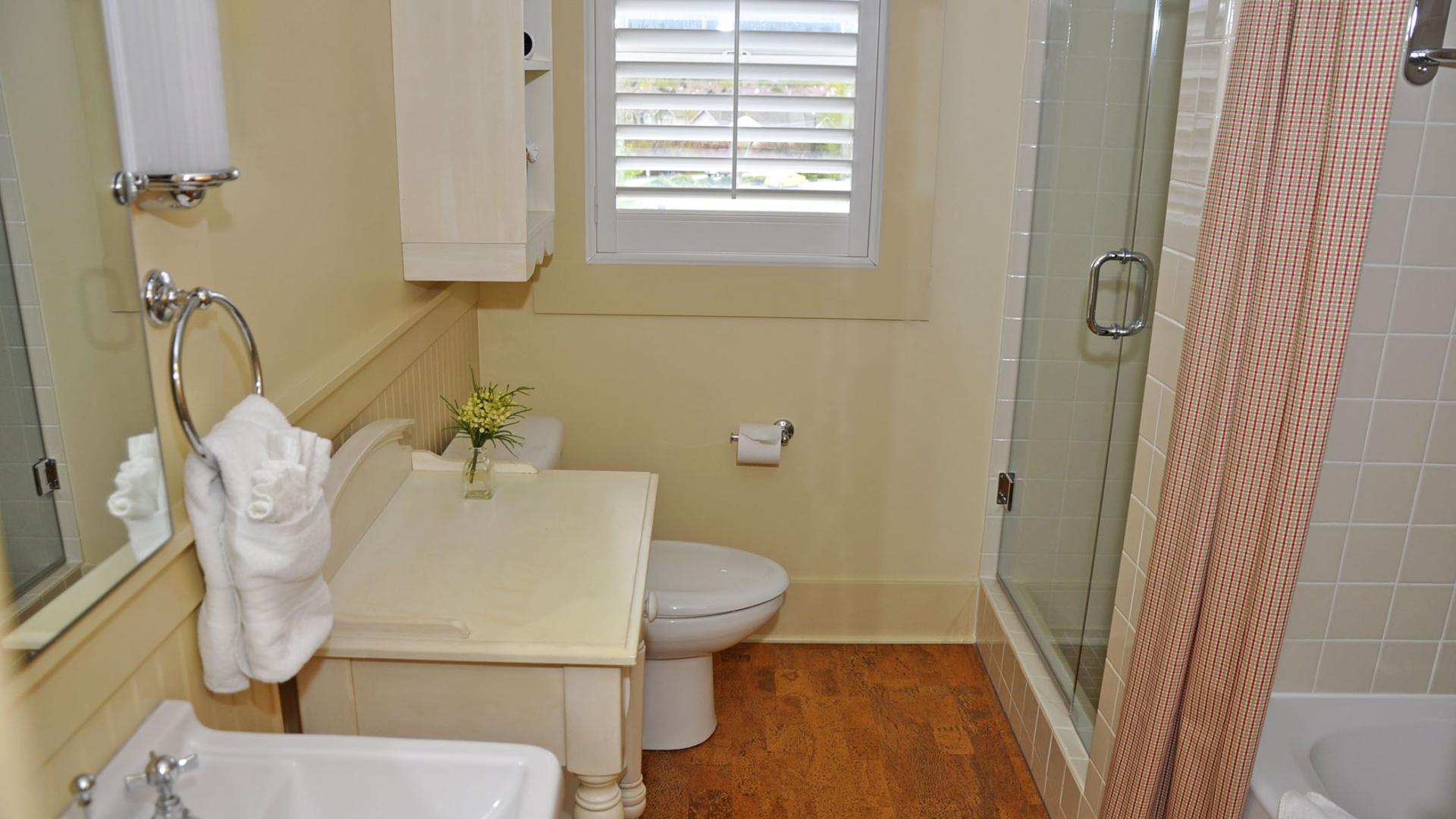 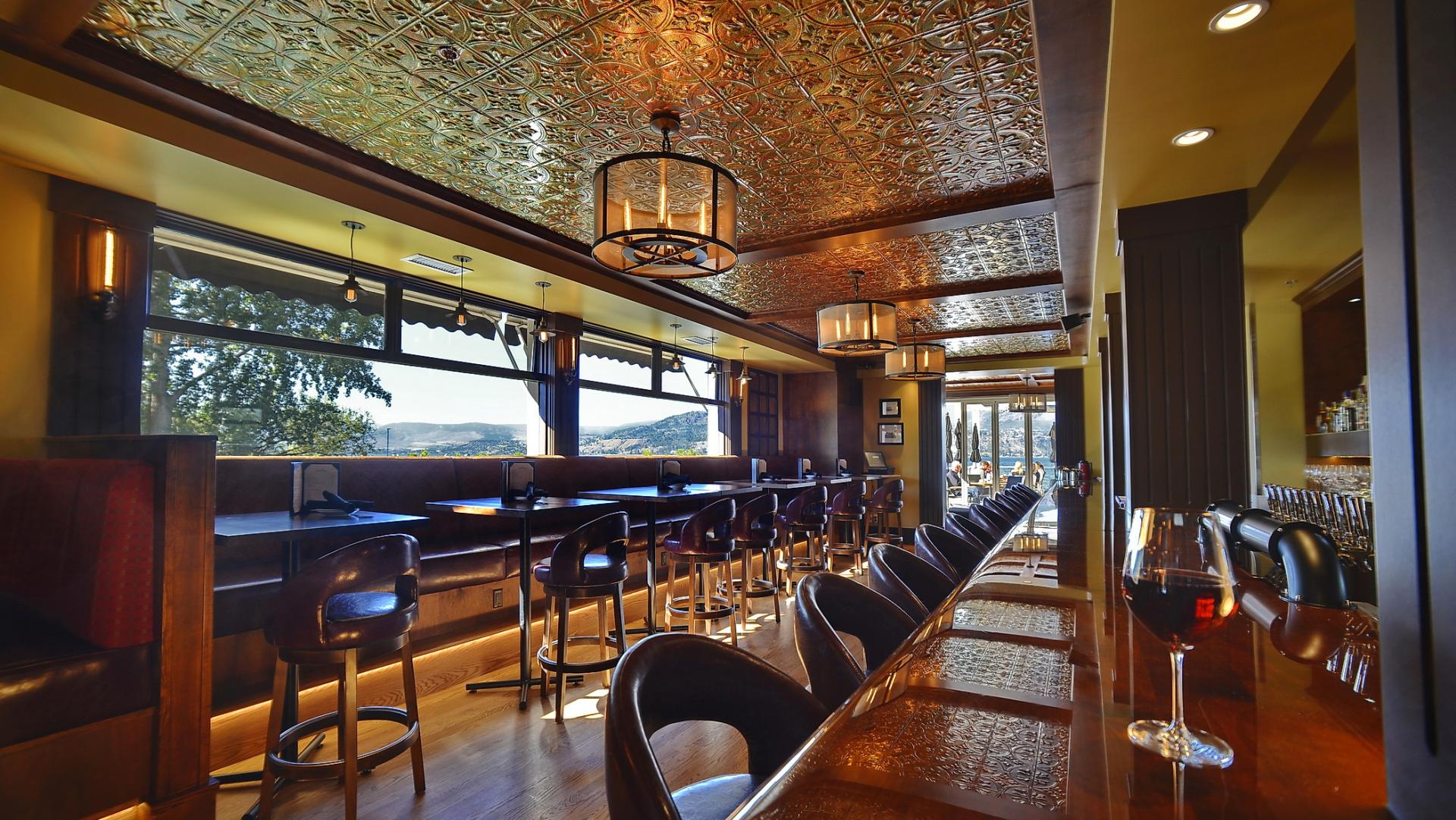 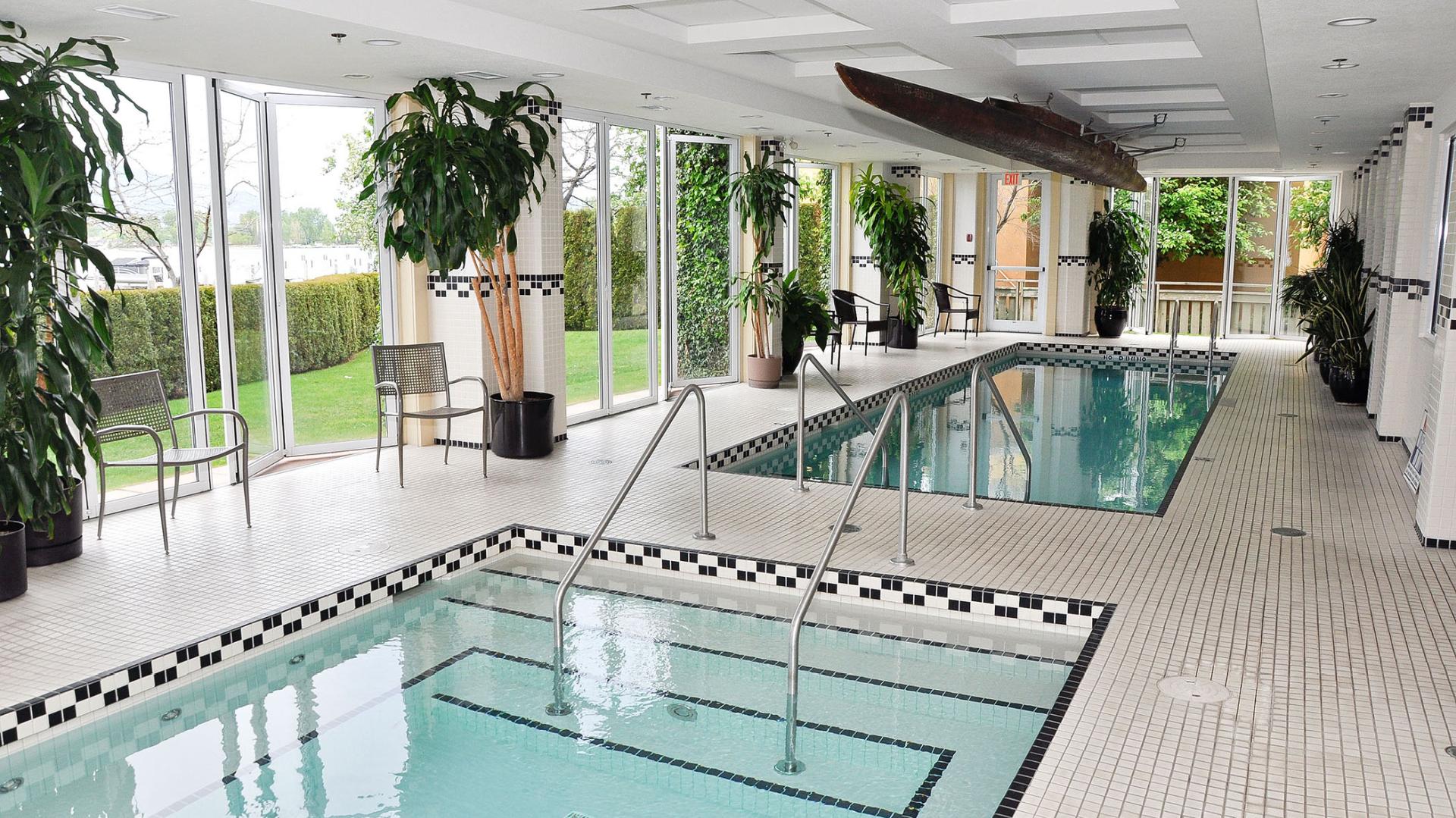 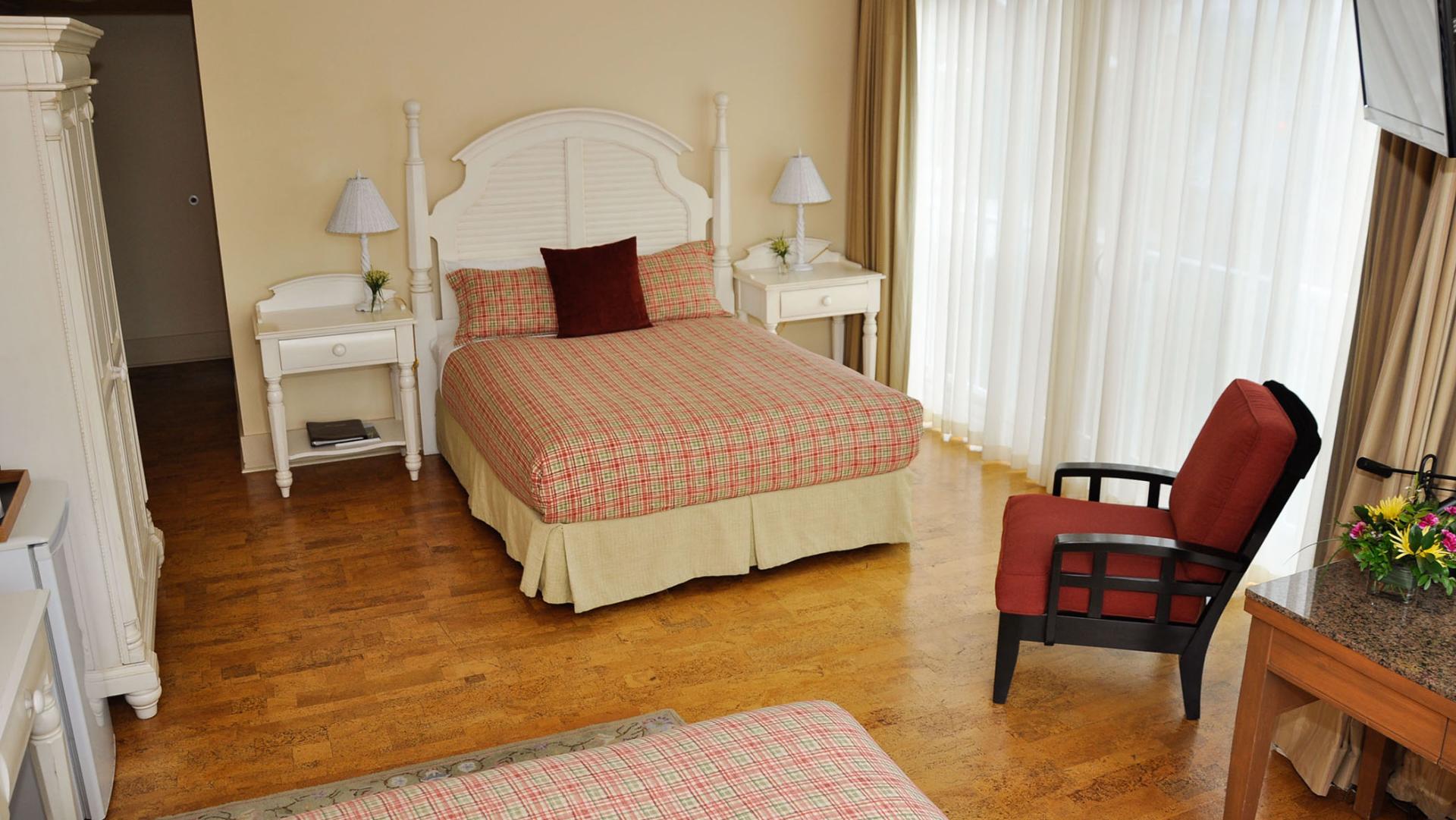 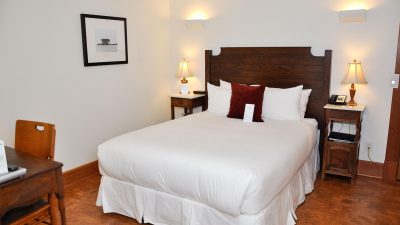 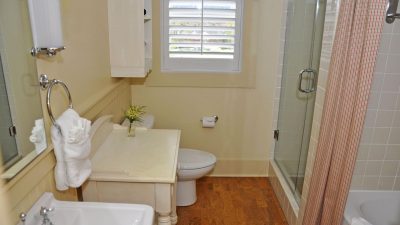 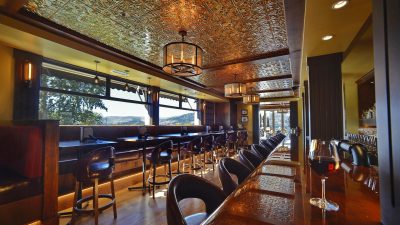 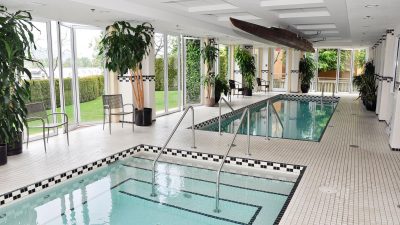 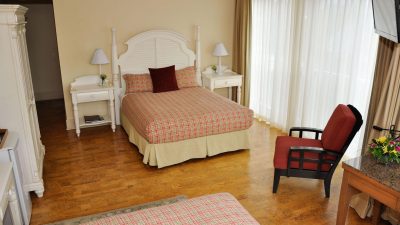 The hotel has 52 rooms in two separate wings; the Arms Deluxe Guestrooms, each with one or two queen beds in the Eldorado Arms Wing or the Heritage Superior rooms on the second and third floor of the Heritage Wing, each with one queen or one king and with Okanagan lake view balconies. The Heritage wing of the hotel was built to replicate the original 1926 Hotel Eldorado.

A good hotel full of character in a lovely location.