After a long time being at home, suitcases are being dusted off and everyone is getting ready for their long-planned holidays; fly-drive holidays in Canada are very popular, so here’s a guide to plan for that driving holiday in Canada.

The good news is that your full UK driving license is valid for you to drive in Canada, so you need to carry this with you. When booking your car hire as part of your holiday, get the best insurance cover you can so that you do not have to add any extras locally. Most deals included unlimited kilometres and the equivalent of the British fully comprehensive insurance so that you are fully covered in the event of an accident; make sure you keep proof of it with you throughout your travels. The other thing that you will need to have is a credit card – not debit card – for when you collect your vehicle. 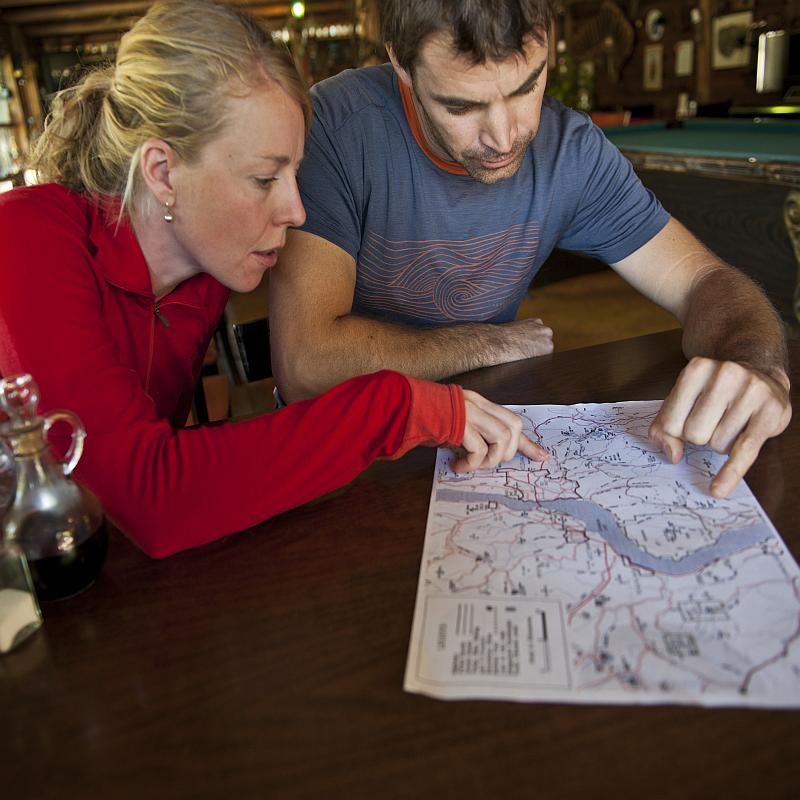 Canada is a large country and some of the distances you travel may be quite long, so forward planning is essential. You will need to build in rest stops and always make sure you have food and water as you may travel some distance on roads without any stores. This is also the case with petrol, so always check locations and distances to ensure you are fully topped up with fuel. Some roads can also be quite isolated, so always make sure you have warm clothing and a mobile phone – although you may get some patchy signal on some roads – just in case you have any problems. 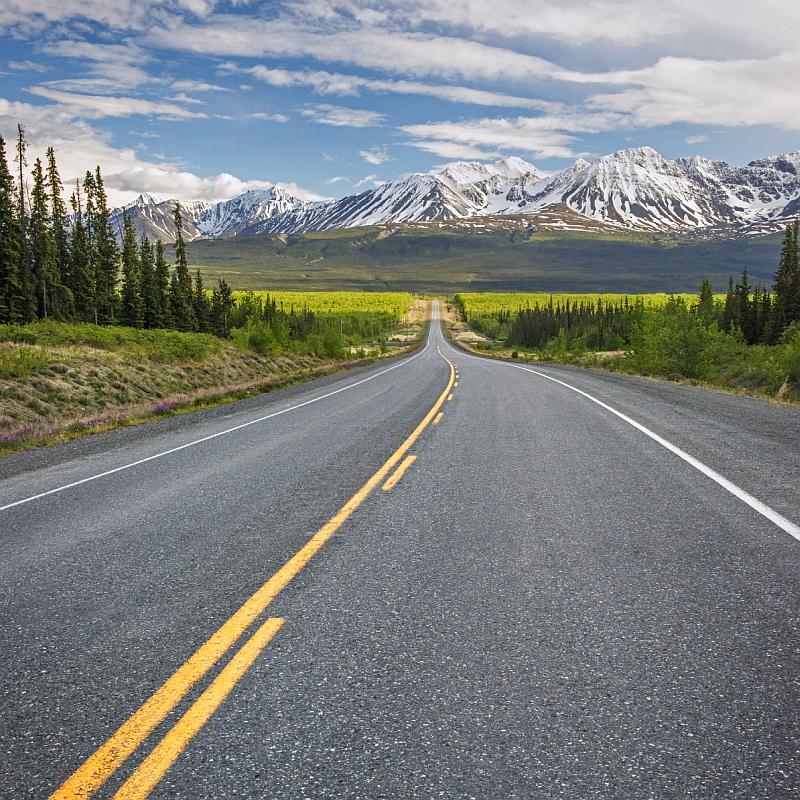 Rules of the road

The first thing to know is that you will be driving on the right-hand side of the road in Canada which takes a little getting used to but becomes second nature very quickly! It’s compulsory to wear a seatbelt throughout Canada and you can be fined for not wearing one, so make sure that you do buckle up at all times. There are some different rules according to where you are travelling, so you need to make yourself familiar with these before you travel; the speed limit (measured in kilometres in Canada) on motorways for example is generally 100km/h but in parts of British Columbia it can be as high as 120km/h and in PEI it can be as low as 90km/h. In built-up areas it is usually 50km/h but watch out for signs and they are easy to follow. This is particularly important if there are roadworks, as they often change – much the same as here in the UK – but again, generally, signage is clear and easy to follow. Be prepared however for lack of signs on some roads and also for a plethora of traffic lights as Canadian roads are very efficient in safety terms. 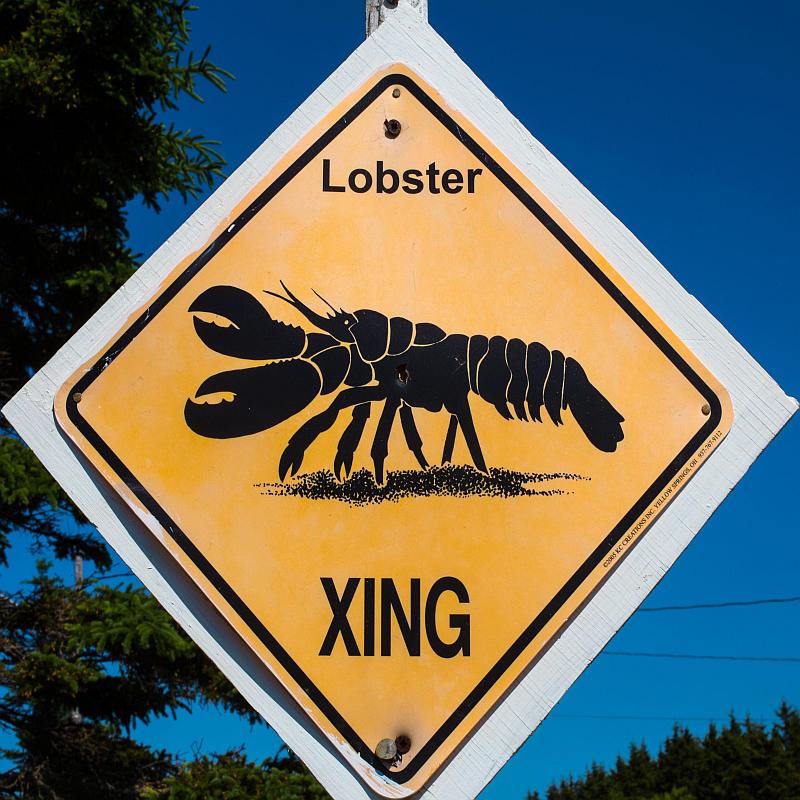 All Canadian cars have daytime running lights, and in some provinces lights are required to be switched on at all times during the day so check this for where you will be driving before you travel.

There are also a few rules that are very different to the UK, one being that in most places you are permitted to turn right on a red light, unless indicated otherwise. If you are turning right and the light is red yet you are beeped by another driver, they will likely know that you are a tourist! The other one that takes a little getting used to is the 4-way stop sign at a crossroads; essentially it is whoever gets there first, goes first – it is, like a lot of things in Canada, a very polite way of driving!

One of the pleasures of a fly-drive holiday in Canada is seeing wildlife on your route and you will see signs for large animals, such as elk, deer and moose which can be a hazard for cars, especially at night. Take extra care when you see these signs and drive slowly especially around corners. In the Atlantic provinces, there are a lot of moose so it is likely you will encounter these large animals on your journey. In Alberta, watch out for Big Horn Sheep; beautiful creatures that roam where and when they want, regardless of cars! Also watch out for animal jams; cars stopping for pictures of bears, elk and other wildlife on the roads. 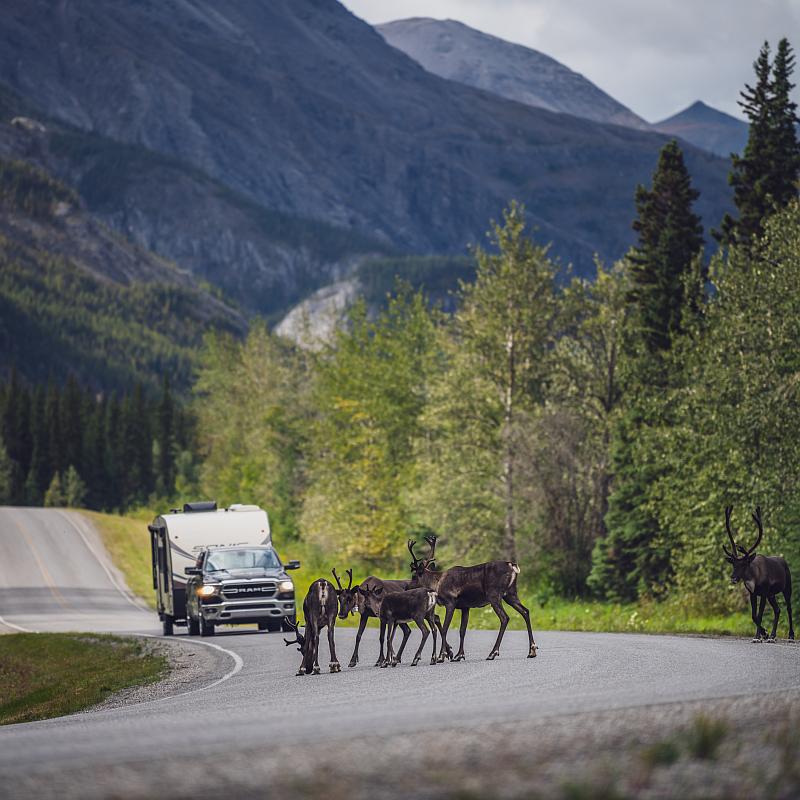 On a lighter note, there are some odd laws to be aware of too; the Motor Vehicle Act in British Columbia dictates that when travelling down a gradient a driver must not coast with the gears of the vehicle in neutral or the clutch disengaged. In Quebec, Canadians can earn points on their license from sudden braking, so drive steadily where possible and also in Quebec, the right turn on a red light rule became legal in 2003 but on the island of Montreal it is against the law to turn right on a red.

Driving in Canada is a joy; wide, open spaces and a lot less traffic than we are used to in the UK. It is definitely the time to plan your next holiday, so why not a Canada fly-drive?