Most people in the UK are aware of Thanksgiving Day in the United States, if only – certainly most recently – by way of Black Friday which, if you don’t know, is the day after Thanksgiving and when the best sales are to be had across shopping malls in the U.S. The Black Friday phenomenon has now crossed the border to the UK, just without the Thanksgiving celebrations!

In Canada, however, it is not the same at all. Firstly, Thanksgiving, or Thanksgiving Day is an annual Canadian holiday, held on the second Monday in October; outside of Canada it is sometimes called Canadian Thanksgiving to distinguish it from Thanksgiving in the United States, held on a Thursday in November. A further difference is while the holiday lands on a Monday and is a long weekend for many people, shopping isn’t associated with it, and many stores are closed or hold reduced hours throughout the weekend—especially on Sunday and Thanksgiving Monday. The main focus of Canadian Thanksgiving is to celebrate the harvest and other blessings of the past year. 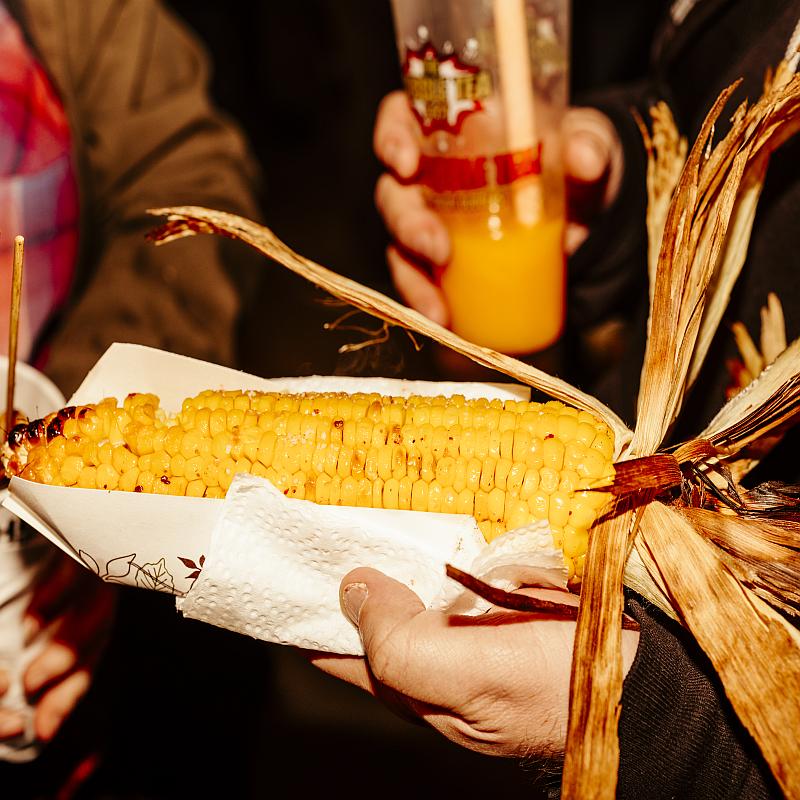 Fresh corn on the cob!

The history of Canadian Thanksgiving dates back to 1879 when it was declared as a national holiday with November 6 as the official date. It was moved by lobbyists (slightly unofficially) in 1908 to a Monday in order to extend the weekend preceding it but the date was not fixed and moved between November and October.  After the two world wars, things got changed again in order to avoid conflicts with the newly recreated Remembrance Day (November 11, the same as the UK). On January 31, 1957, almost 70 years after it was first introduced, the Parliament of Canada announced that they would officially celebrate Thanksgiving annually on the second Monday in October. Since then, it has been a designated statutory holiday across the country—except in the Atlantic Provinces, where it remains an optional holiday. The second Monday in October is, coincidentally, the same day as Columbus Day in the U.S.

Both Canada and the United States hold Thanksgiving as a noteworthy national holiday in the autumn and see it as an important time for families to get together and enjoy a meal together. The meal itself is very similar in both countries; turkey is the main dish and it is served with stuffing, mashed potatoes, gravy, cranberry sauce and other autumnal vegetables, but there are distinct differences in flavours and preparation. Canadians tend to use breadcrumbs for stuffing for example and make their pumpkin pie – a fabulous dessert! – with ginger, nutmeg, cloves and cinnamon. In the U.S., pumpkin pie is sweeter and served with custard and American stuffing features cornbread or similar.

The differences are not just in the food and flavours either but also the emphasis on what is being celebrated. In Canada, more emphasis is placed on the harvest, particularly the autumn foods such as apple, pumpkin, maple and cranberry. 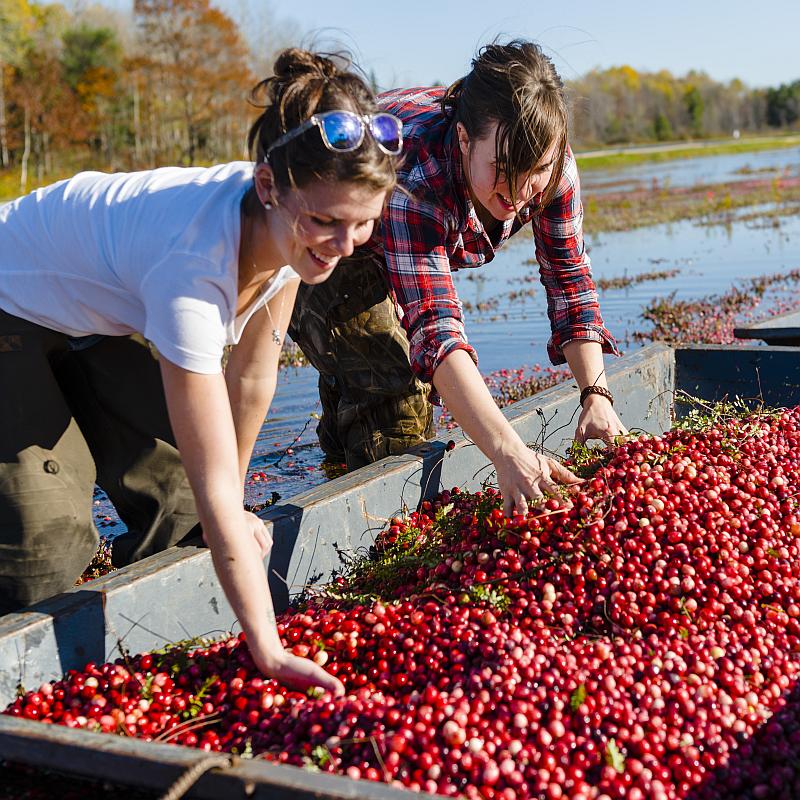 In the U.S., much emphasis is placed on celebrating the pilgrims and the Mayflower whereas in Canada, Thanksgiving celebrations commemorated everything from historic explorers to victories during the World Wars and also enjoying the Canadian autumn, with the changing leaves and beautiful fall colours. 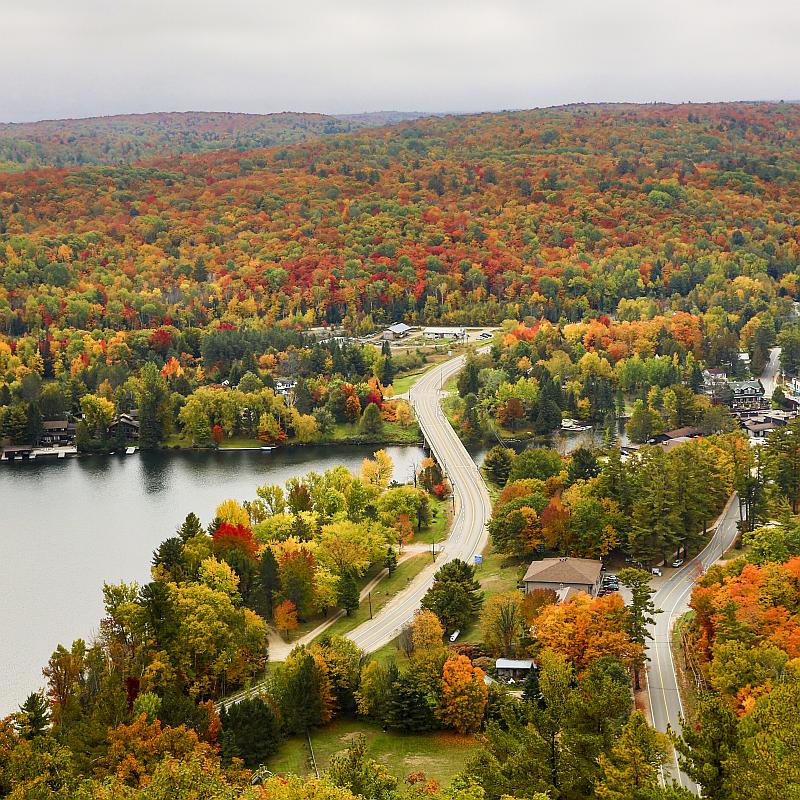 Thanksgiving Day, however, is seen in both countries as a time to give thanks, celebrate the season and most importantly enjoy time and a feast with family and friends. Who would love a celebration like that this October in the U.K.? I think we all would!
Julie Thompson
Frontier Canada
Share
Tweet
Pin
Share
Tweet
Pin