Canada is such a large, diverse country and each area of this beautiful country holds its own celebrations which highlight everything from Celtic music to the biggest winter carnival in the world. Take a look at the top 10 festivals which attract visitors from all over the world, year-round.

The winter is embraced and celebrated by Canadians and nowhere more so than in the capital, Ottawa, over the first three weekends in February for the almost 40-year old Winterlude festival. There is live music and entertainment at both indoor and outdoor venues but the highlight is definitely the Rideau Canal Skateway. Every winter Ottawa’s frozen Rideau Canal becomes the world’s largest skating rink, at just under 5 miles long. The frozen roadway is used as both a means of transportation and recreation; in addition to skating, the American Express Snowball is an outdoor concert venue hosting live music and other entertainment. 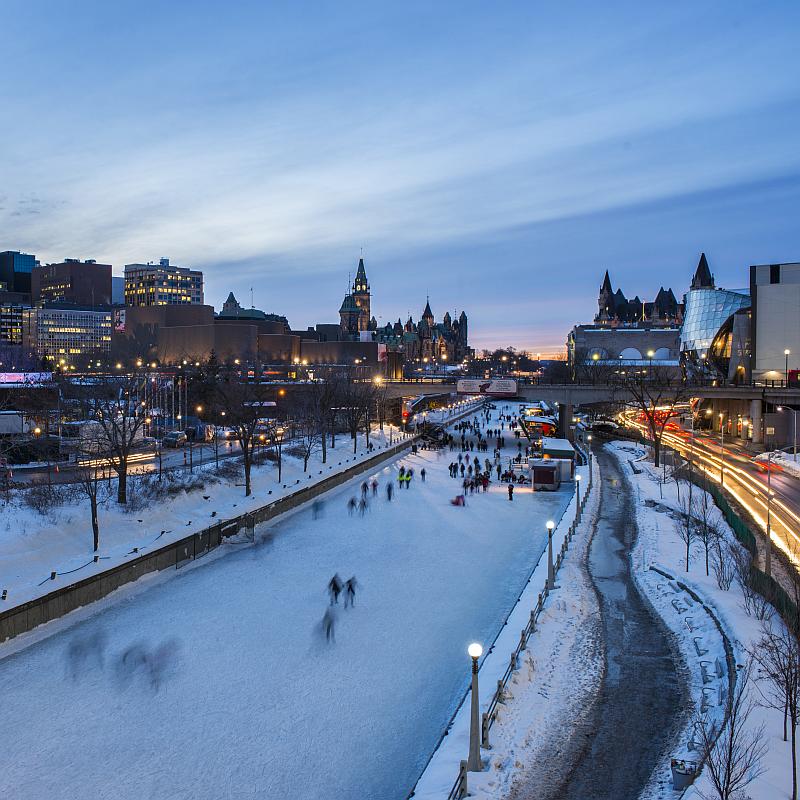 The Quebec Winter Carnival began when the inhabitants of New France (now Quebec), had a rowdy tradition of gathering before Lent to eat, drink and be merry. A highlight on the Quebec event calendar since 1894, the Quebec Winter Carnival is the largest winter carnival in the world and is celebrated every year in late January into February. There are traditions that have endured over time including the carnival’s snowman mascot with his red sash, Bonhomme, who has his own palace.

Other highlights include the night parades, snow sculptures,  and skating and the crazy canoe race across the Saint Lawrence River where paddlers often have to break ice to progress!

The annual International Jazz Festival held in Montreal each June offers around 500 concerts, of which three-quarters are free of charge, hosting about 2,000 musicians from over 20 countries. There are over two million music lovers at this festival every year which features the biggest names not just in jazz but other types of music as well. Former artists have included Aretha Franklin, Diana Krall and Norah Jones. 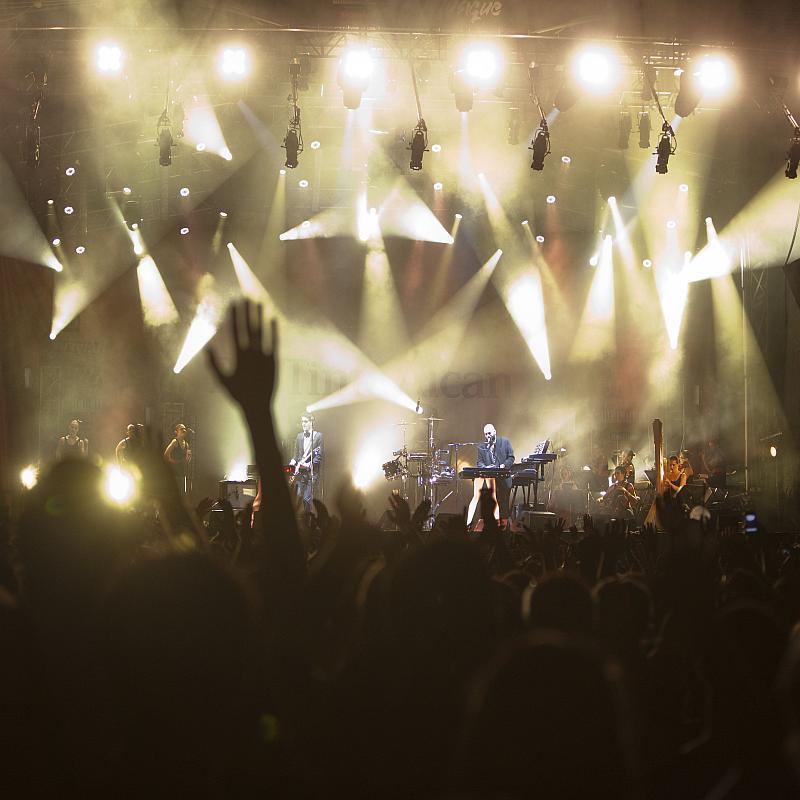 Every July, more than one million don their cowboy hats and head to the Greatest Outdoor Show on Earth to enjoy the 10-day Calgary Stampede. The city is awash with denim and visitors and locals alike wear belt buckles and blue jeans.

From rodeos to grandstand evening shows, country music and a city that seems to party non-stop for the summer’s biggest cowboy festival, your ticket to the Calgary Stampede is an entry to all of this and more. 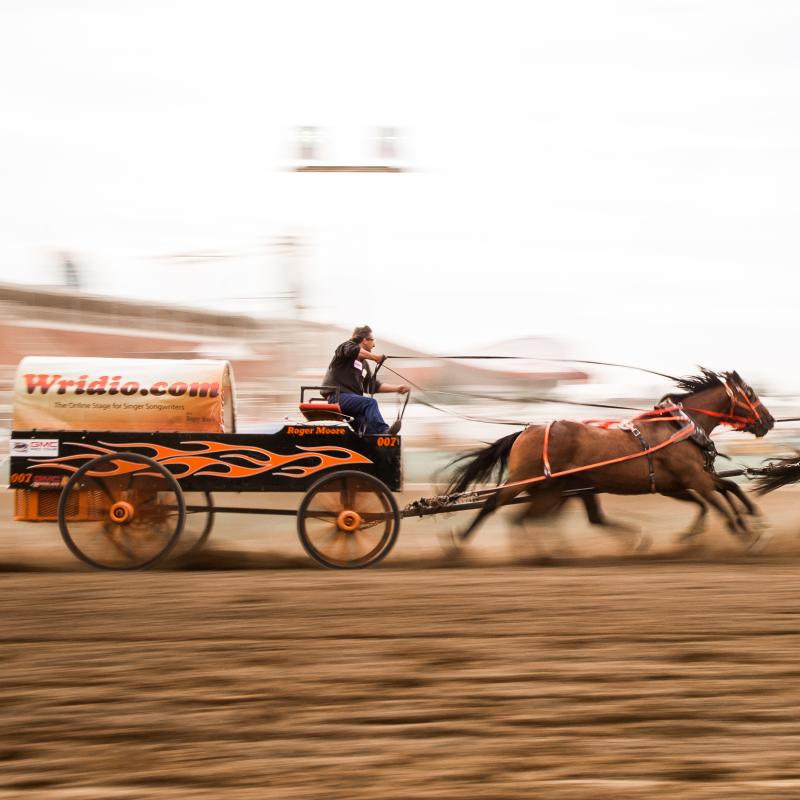 The largest fireworks competition in the world is held every summer over three nights in Vancouver and as well as the amazing pyrotechnics, the Honda Celebration of Light features concerts, food trucks and stalls and concession stands.

The most popular vantage point – and therefore, the busiest, – is English Bay Beach, so get there early and get a good spot and the very best views of the fireworks. There are sightseeing cruises from the water too.

The Celebration of Light is the longest-running offshore fireworks competition in the world and industry experts judge the displays for design, artistry, originality and synchronicity with their musical accompaniments. 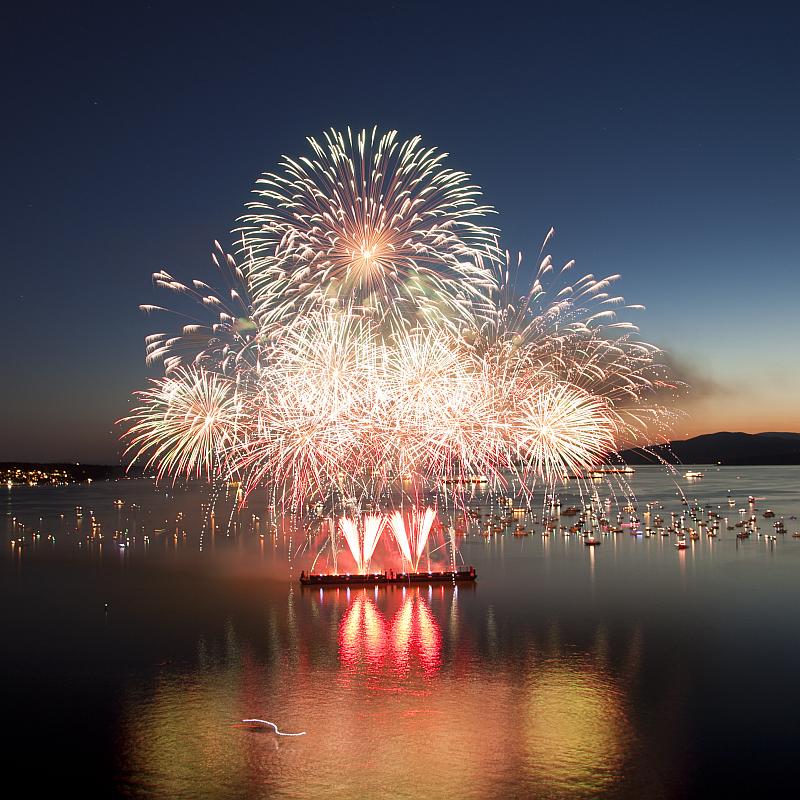 The Montreal Comedy Festival, commonly known as Just for Laughs, has been an annual Montreal event since 1983. The festival has grown in popularity and reputation and features some of the world’s best comedians, some of whom got their big breaks at the festival; Rowan Atkinson’s Mr Bean was first tested on Montreal crowds back in 1989. 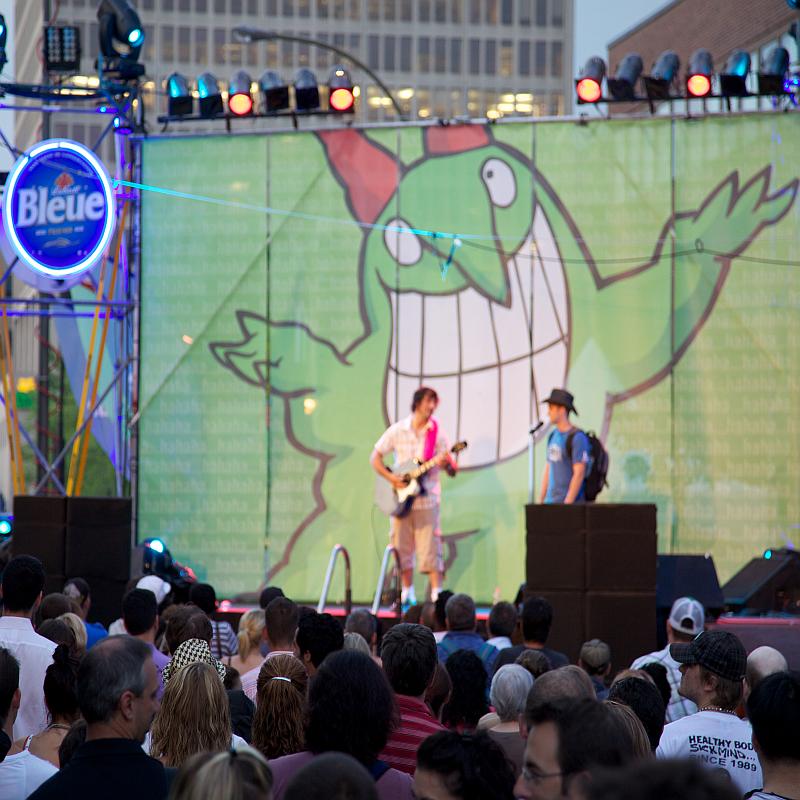 From one staff member and 300 volunteers in its inception in 1980, the Edmonton Folk Music Festival is now one of the leading folk festivals in the world with a volunteer force of over 2,700.

The festival line-up includes the best folk music artists from Edmonton, Canada and around the world. The festival is a not-for-profit society and the quality of the music is outstanding while ticket prices are very reasonable. 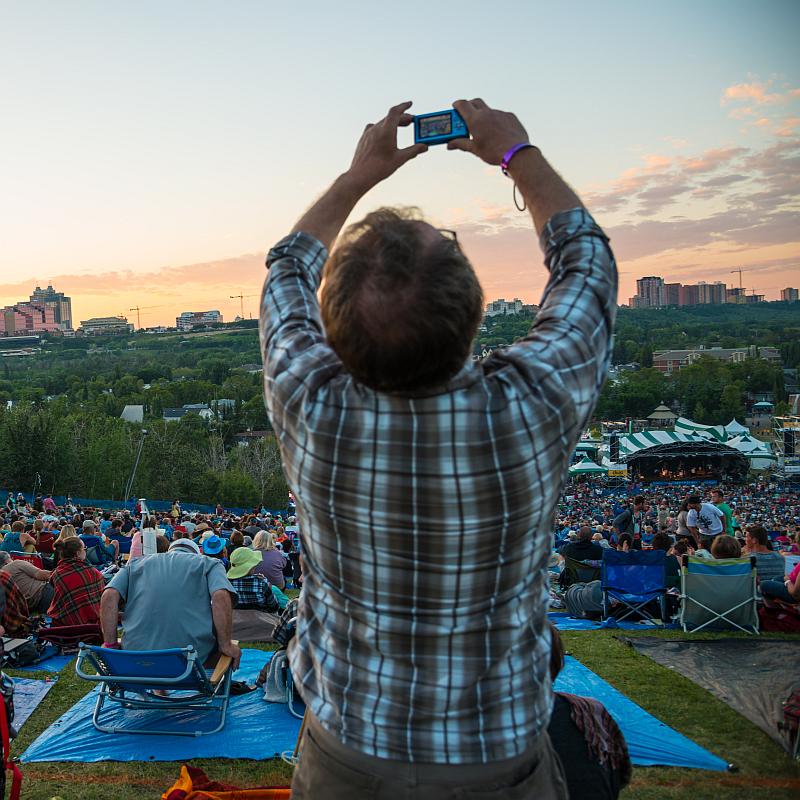 The Toronto International Film Festival is one of the leading film festivals in the world, ranking closely with Cannes and Sundance. The festival is known for being the kick-off to the awards season, with many films premiering in Toronto going on to get nominated for Golden Globe awards and Oscars.

Films such as American Beauty, The Big Chill and Hotel Rwanda made their premieres at this prestigious fall event. 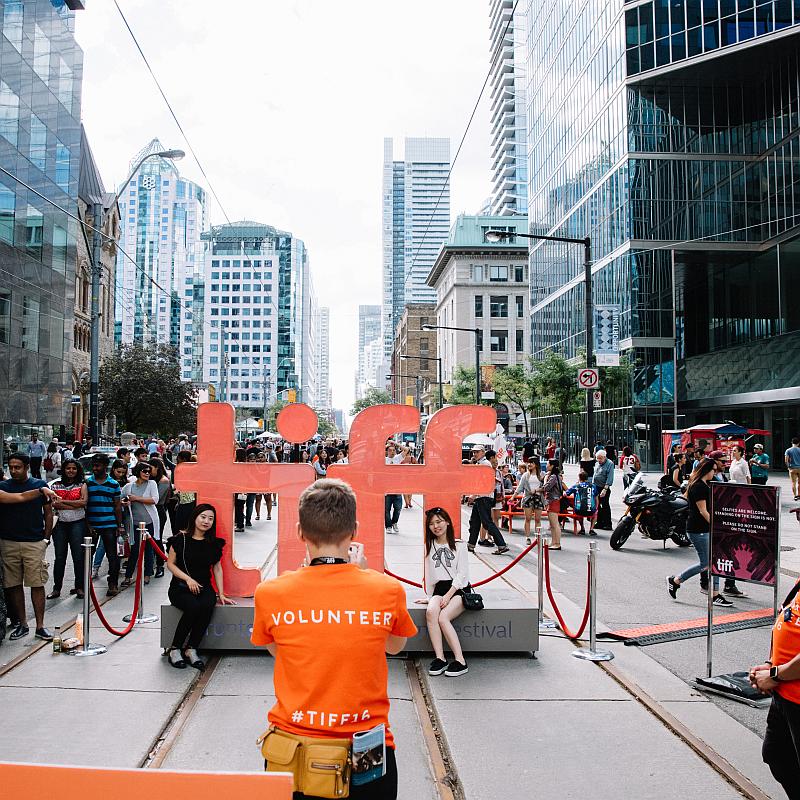 The Celtic Colours International Festival is a unique celebration of Cape Breton Island’s living traditional culture, with hundreds of events taking place for nine days in October. With as many as six concerts each day, the festival organisers programme the show so that it is possible to get a real taste of the festival every day; whether it’s Gaelic singing, Cape Breton fiddling, world-class bagpiping or local dance traditions.

The timing of the festival when the leaves are turning colour and the vibrant yellows, reds and oranges make the backdrop even more spectacular. 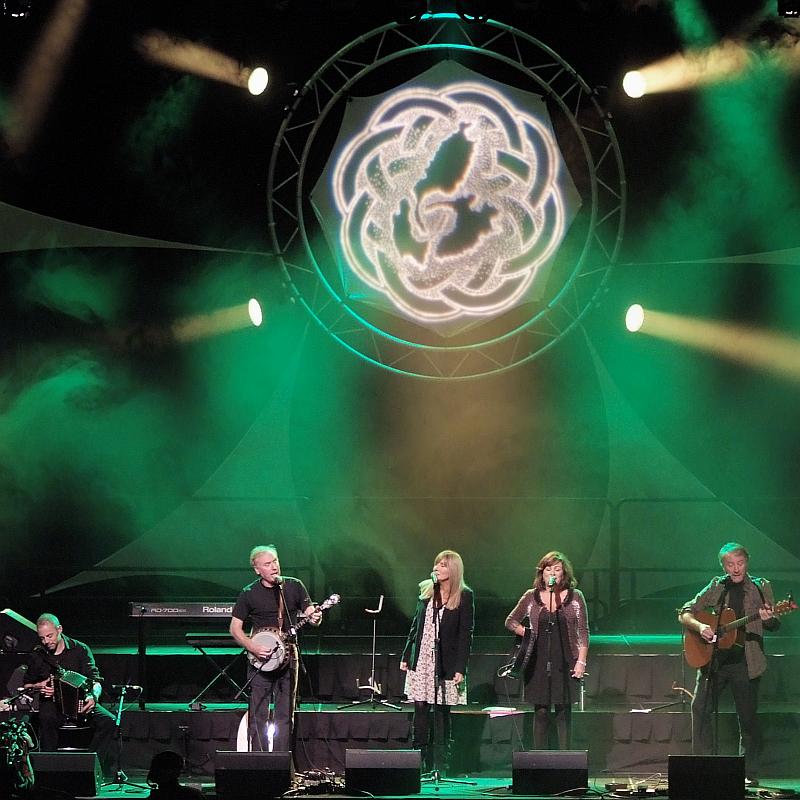 Canada’s biggest celebrations are reserved for July 1, Canada Day, which marks Canada’s birth as a country. From coast to coast, Canadians don their red and white attire and proudly wave their maple leaf flags and enjoy fireworks, local cuisine and, of course, great Canadian beer. The very best celebrations, naturally, take place in the country’s capital, Ottawa, but wherever you go at this time, you’ll be shown a very good time by the locals. 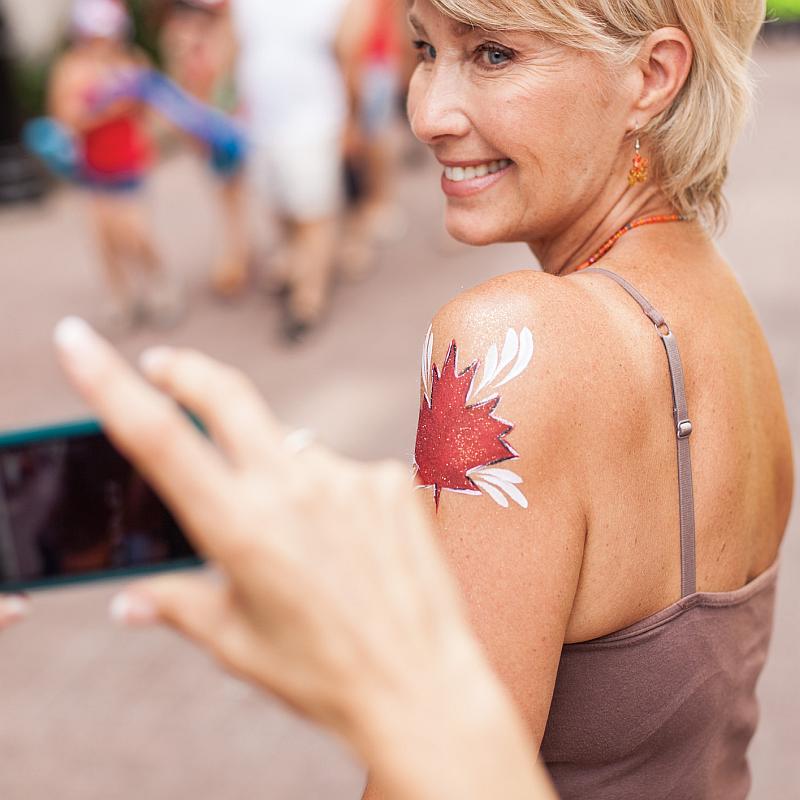