Travel at the moment might be on hold, but that doesn’t mean that plans and dreams about future travels have to be. And Canada is definitely the right sort of place to dream about. Take a virtual tour of some of Canada’s most beautiful spots and just imagine…

Probably on everyone’s list of ‘must-sees’ and definitely a destination that defies description; stunning, beautiful, amazing don’t really cover what the Rockies are all about. Best seen with less crowds, spring and late autumn are perfect for walks, wildlife and, of course, that sublime scenery. 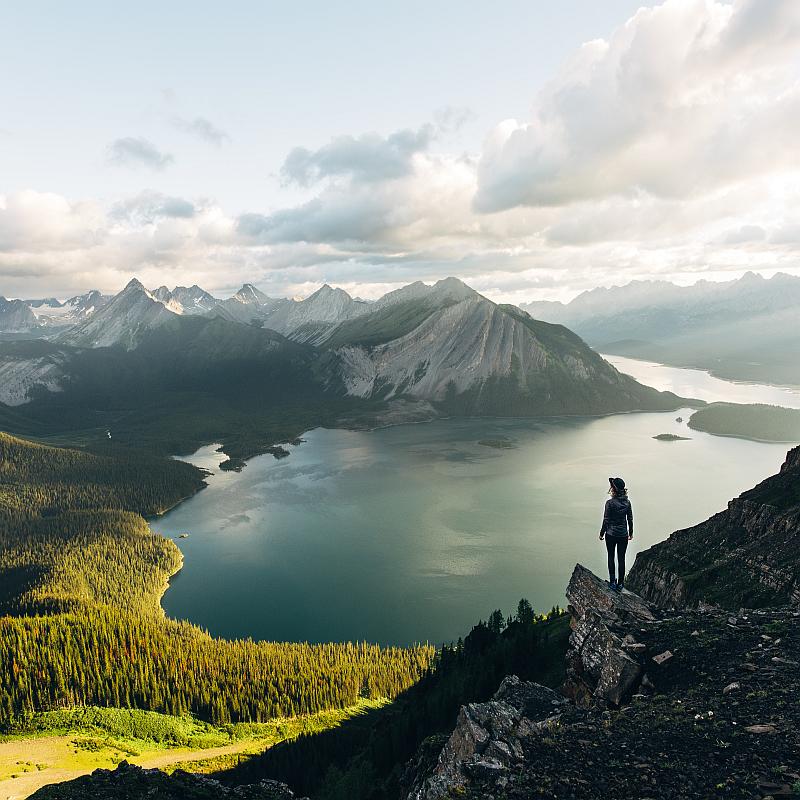 Vancouver is often cited as one of the most beautiful cities in Canada, if not the world, with its position on the edge of the Pacific Ocean, with the coastal mountains as its backdrop. And Vancouver is just the start; if you could take a sailboat from there and explore British Columbia’s coastline, you would see rainforests, islands, mountains and wildlife. Bears roam the rainforest shores and whales majestically rise when least expected. This is a coast with so much to see, so much to explore. 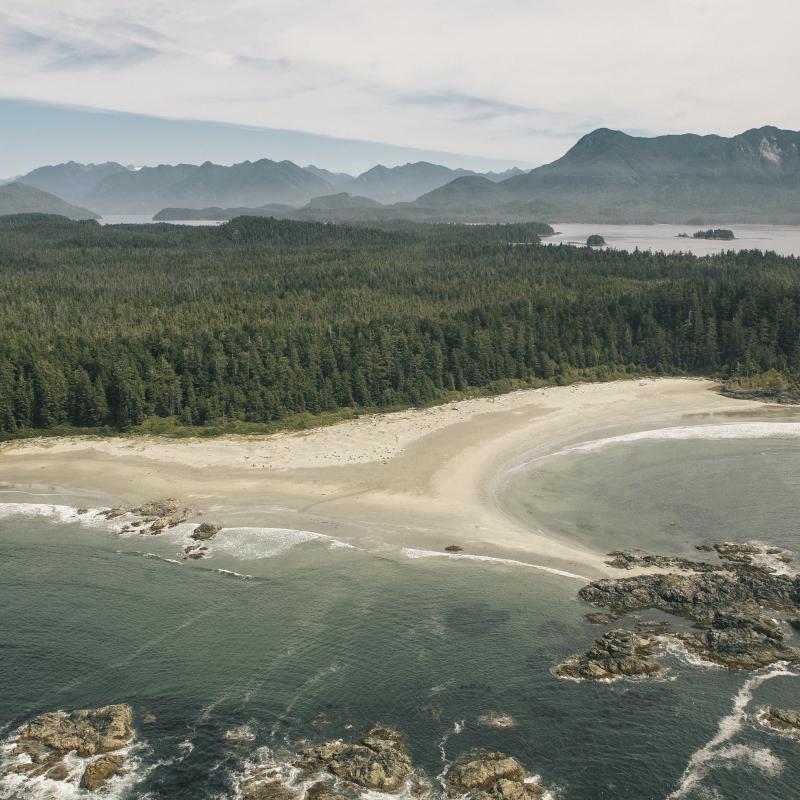 It is said that Nova Scotia is shaped by the sea and the glorious island of Cape Breton – named #1 island in the Americas by Conde Nast Traveller in 2019 – embraces dramatic coastal views and highland scenery. The world-renowned 186-mile long Cabot Trail is one of the most scenic drives in Canada, with many a ‘insta’ shot to be had. One of the best views is from the Skyline Trail located within the Cape Breton National Highlands Park; watch for whales in the Strait below and for wildlife and the many boreal birds that call the area home. 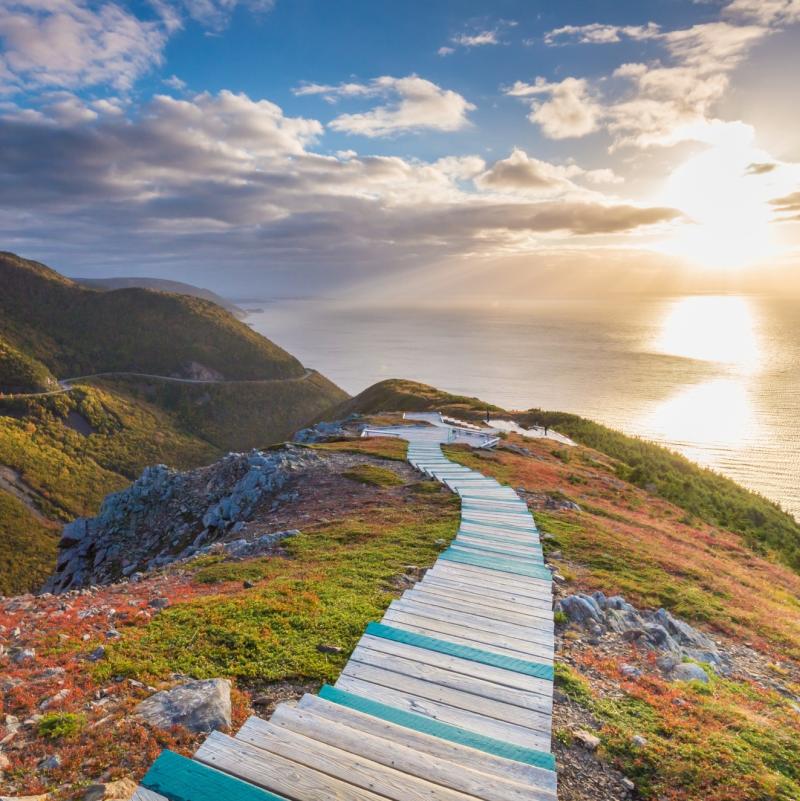 Churchill and the tundra

Located on the edge of the Arctic, Churchill offers the feel of a frontier town yet with all the lure of an international tourist destination. A unique and accessible Arctic community, polar bears are everywhere – on murals, signs, souvenirs, and sculptures – and the live version occasionally wanders in to town as well! And while you can see polar bears in the summer months, the very best time to visit is in October and November when the mighty polar bears roam the tundra. 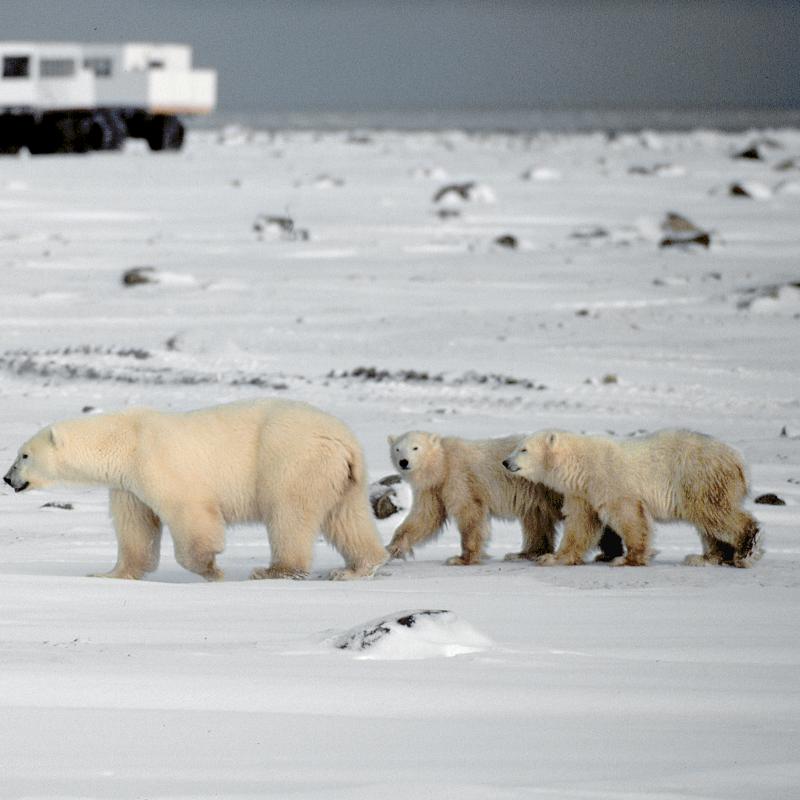 Toronto, Vancouver and Montreal get many plaudits – rightly so – for being Canada’s top cities, but Quebec City definitely has a certain something; to coin an often over-used phrase,  a ‘je-ne-sais-quoi’ all of its own. Dating back to 1608, the city has a fortified colonial core, and Old Quebec, with its stone buildings and narrow streets is a UNESCO World Heritage treasure. Visit in spring, summer, autumn or even winter for a weekend to remember and savour. 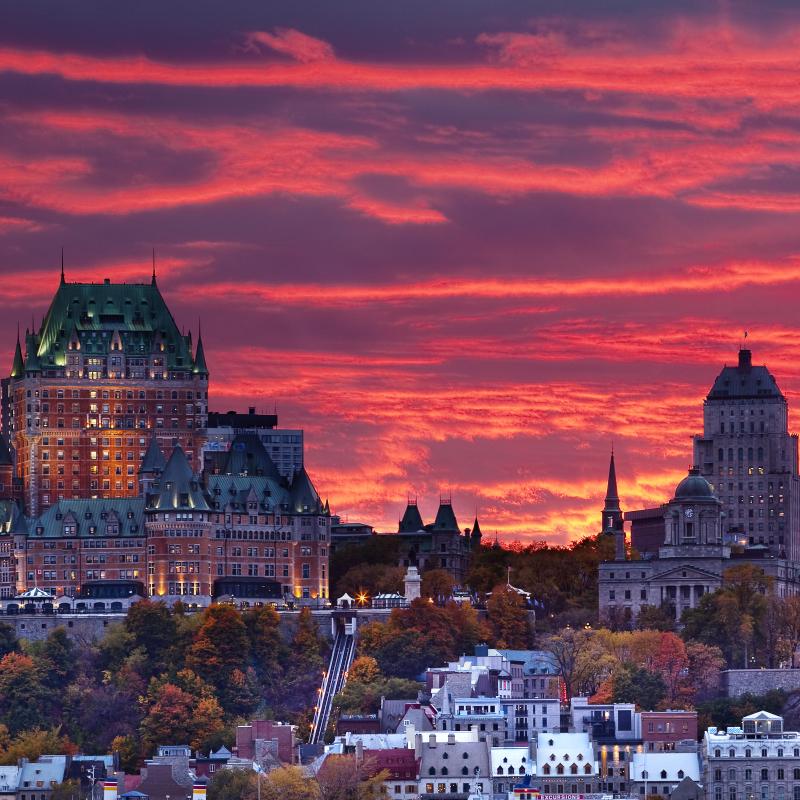 Canada has so much to explore and visit, even, for now, from the comfort of your own sofa. Start making your dream plans; #exploreCanadalater