Ottawa is one of those cities that you can return to time and time and again and still find something you missed; having been fortunate enough to visit on several occasions, I certainly can’t wait to get back and discover a little more.

As Canada’s capital, Ottawa is home to the seat of government and atop Parliament Hill the three neo-Gothic-style federal government buildings, built between 1859 and 1927, house both the House of Commons and The Senate. This impressive and iconic landmark is at the centre of many events such as Canada Day celebrations where fireworks illuminate the night sky. In true British colonial style, there is a changing of the guard daily from June to August (this institutional spectacle will return for 2022) along Parliament Hill where the Band of the Ceremonial Guard will provide music while the Guards are inspected and the Old Guard becomes the New Guard. The ceremony, modelled on that in London, dates back to 1959. 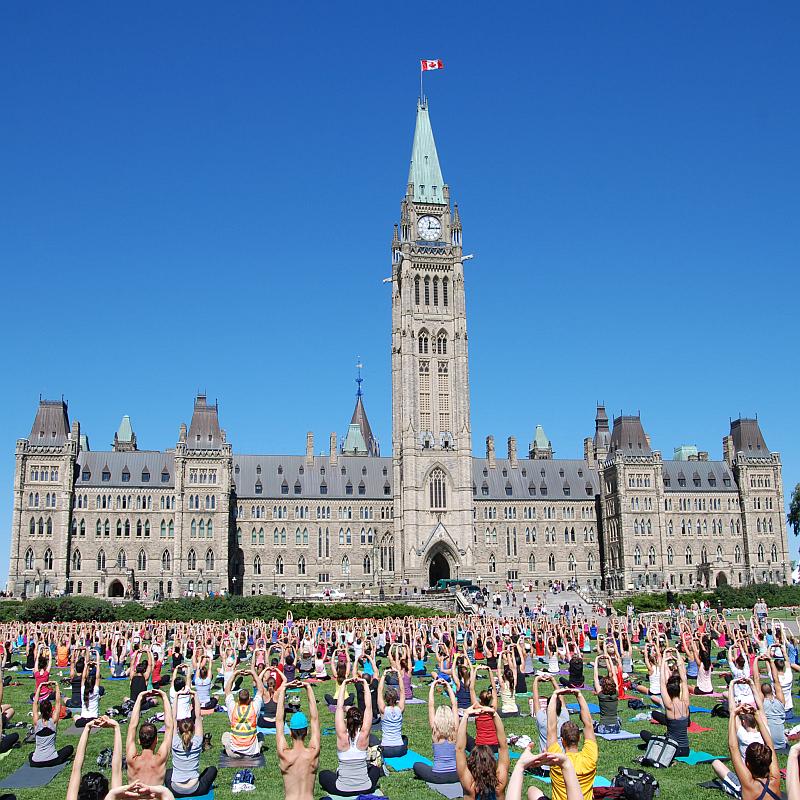 Indeed Ottawa is a city of landmarks, with another being the Fairmont Chateau Laurier Hotel. With its green-tinged copper roofs and its limestone turrets, the hotel is reminiscent of a French chateau and since its opening in 1912, the National Historic Site’s public areas have held statues and paintings and, latterly, photos of famous visitors and momentous occasions. Book a stay here and you will get great views of the Rideau Canal, the Ottawa River and Parliament Hill and highlights of staying here include a swim in the art-deco pool and a cocktail at La Terrasse.

Ottawa is also home to seven of the Canada’s nine national museums including the Canadian War Museum, designed by architect Raymond Moriyama who incorporated a green roof where poppies grow in the summer and windows within the design that spell out “Lest We Forget” in Morse Code. As well, a single window in Memorial Hall is designed so that the sun illuminates the headstone of the Unknown Soldier each year at 11 a.m. on Remembrance Day, November 11.

The architectural gem that is the Canadian Museum of History is Canada’s most-visited museum and it is located in Gatineau, Quebec, directly across the Ottawa River from Parliament Hill but a short distance from the city centre by foot, bicycle or in the summer by Aqua Taxi. The Grand Hall holds the world’s largest collection of totem poles, while also offering a spectacular view of Parliament Hill) and you can learn about the traditions and achievements of Canada’s Indigenous nations in the First Peoples Hall. 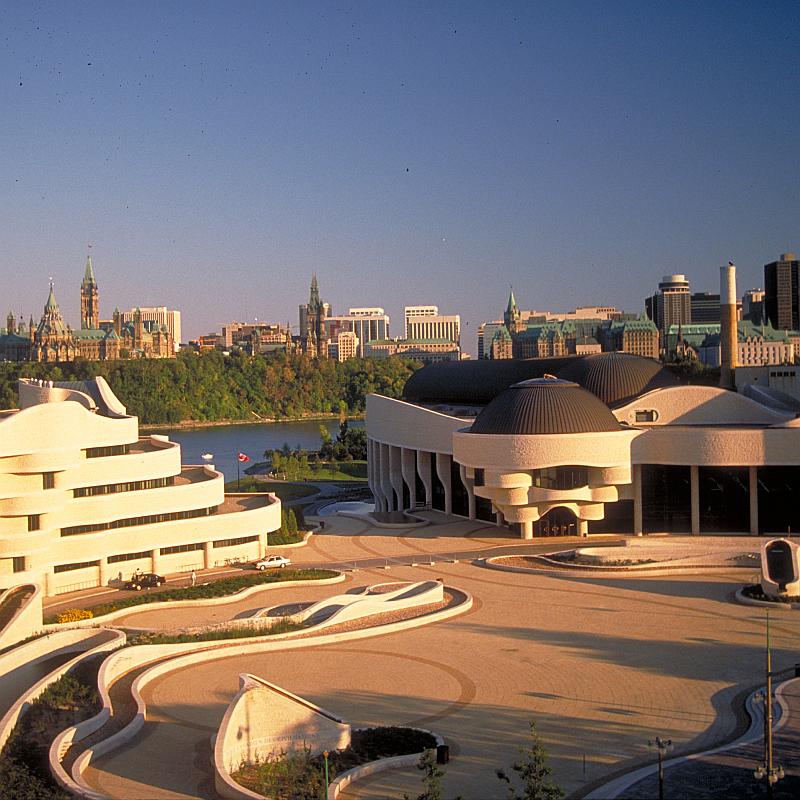 One of my favourite buildings in the city is the incedible granite and glass building of the National Gallery of Canada, where surprises range from the external 30-foot sculpture of a spider named Maman to the reconstructed and ornate Rideau Street Chapel inside the gallery, where 40 recorded choir voices surround and enchant you; it is one of the most moving exhibits I have encountered in any museum or gallery anywhere in the world.

Ottawa is also very much a city for outdoor lovers, particularly anyone who loves the water. The historic Rideau Canal is a UNESCO World Heritage Site that weaves its way through Ottawa’s downtown core and can be explored year round by boat, foot or in winter on its Skateway. The pathways that run either side of the canal are popular for cycling, walking or running and in May are bedecked with beautiful tulips as part of the Canadian Tulip Festival.

The Ottawa River is arguably the city’s most photographed site and again it can be explored in many ways, including kayaking, stand-up paddle boarding or whitewater rafting. The water taxi that operates between the museum, the Ottawa dock (near the Parliament Buildings) and the Richmond dock, near the War Museum offers lovely views of the city from the city and is perfect for the lesser-active people such as myself! 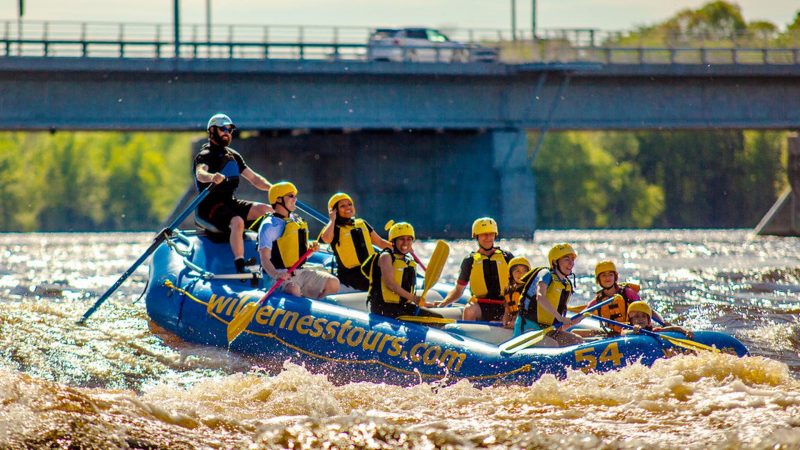 Rafting on the Ottawa River

It could be said that my favourite activities are shopping and food, and the Byward Market area is the perfect place to combine my two loves. Byward Market is one of the oldest and largest farmers’ markets in Canada and the four square blocks of the historic and eclectic neighbourhood that surrounds it are full of fresh food, maple syrup and craft vendors as well as incredible unique eateries, pubs, bistros, coffee shops and boutiques. On my last visit I took in a tasting tour which is a great way to eat your way around this fantastic area. And, you have to finish your Ottawa tour, however long it might be, with a selfie by the giant Ottawa sign – yes, I did!