Ottawa is Canada’s capital, located in Ontario at the Quebec border, and a place where you can discover Canada’s proud heritage at impressive national sites and famous landmarks, including the Rideau Canal. Built between 1826 and 1832 by Colonel John By of the British Royal Engineers, the stone-walled canal received a UNESCO World Heritage Site designation in 2007 and is the only such site in the entire province of Ontario.

It’s a city steeped in culture, with world-class museums and galleries displaying stunning national collections and special exhibitions from Canada and around the world. There’s also much to celebrate year-round, beginning each year with February’s Winterlude, continuing through May’s Canadian Tulip Festival, heating up on July 1 with the biggest Canada Day celebration in the country, and going all-out with headliner summer music festivals.

Ottawa is easily accessible, with flights from the UK, or an easy drive or train journey from both Toronto and Montreal, and is an ideal destination on a tailor-made holiday of Ontario and Quebec. 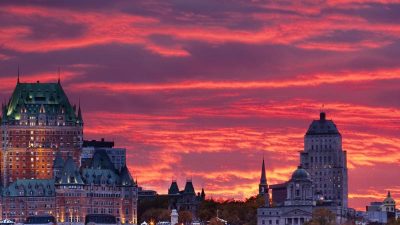 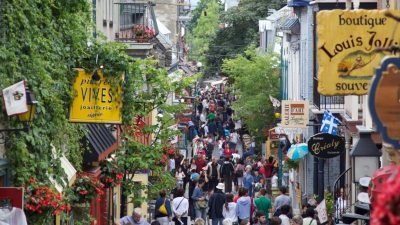 Escorted Tour of Quebec and Ontario 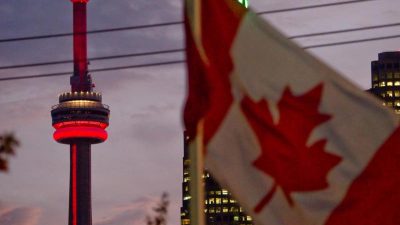 Quebec & Ontario with VIA Rail 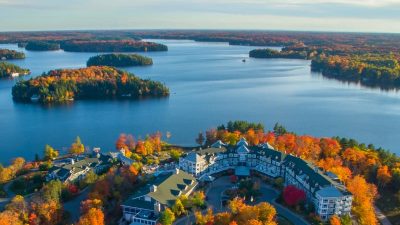 A Driving Holiday Between Montreal and Toronto

Why should I visit Ottawa?

Ottawa is known for being both welcoming and walkable. Explore the distinctive local neighbourhoods, including the historic ByWard Market: by day this area boasts a bustling farmers’ market and chic shops, by night it hums with activity at the restaurants, pubs, and nightclubs.

Visit the wonderful Museum of Canadian Civilisation, a fantastic modern building with an excellent display of First Nation’s Art and gives a good insight into the early pioneering days.

On top of this, the Parliament buildings and e Governor’s House are well worth a visit as are the myriad restaurants. The Ottawa River has some excellent white water rafting and canoeing – just head upriver to Beachburg for a great adrenalin boost. 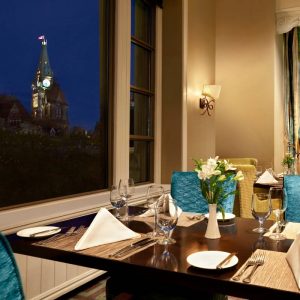 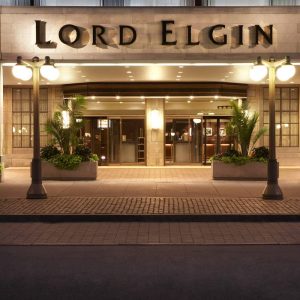 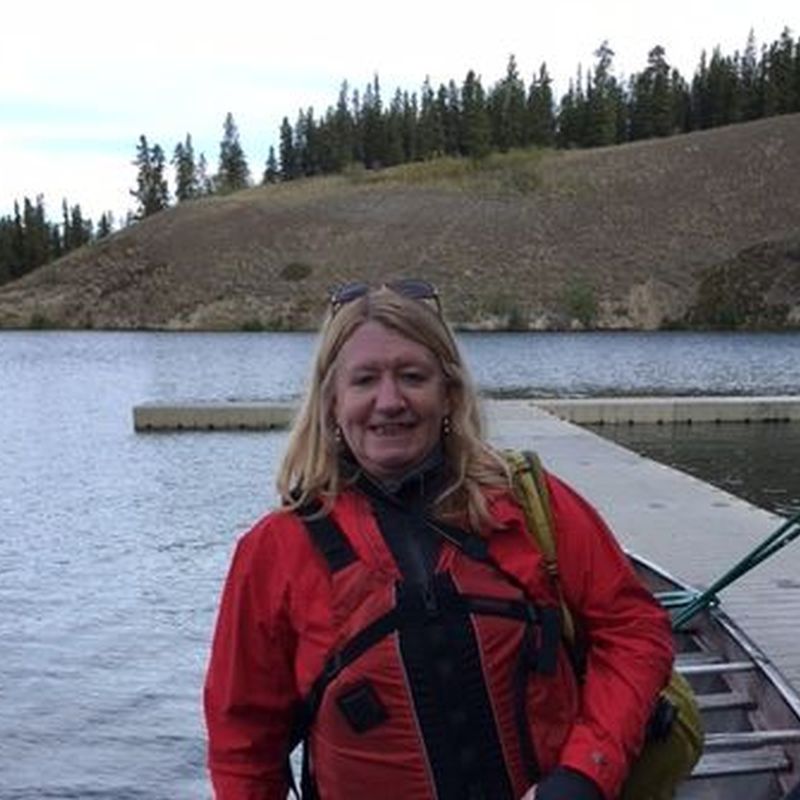 If you are visiting Ottawa and especially if you are there in May for the Tulip Festival, head to Landsdowne Park for an evening out. Lots of bars and restaurants with a great atmosphere. Also where the main Tulip Festival events are held.